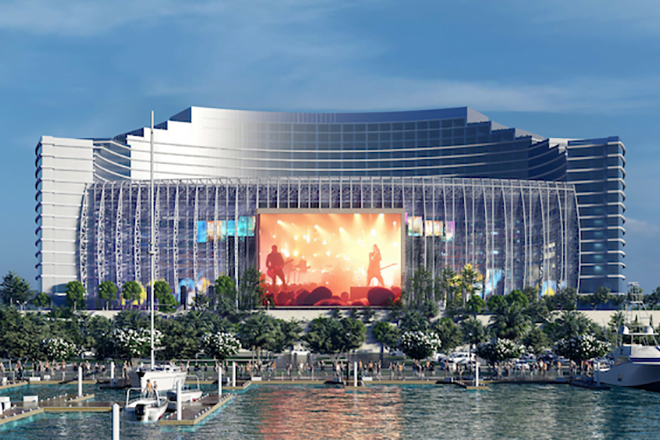 A music-themed hotel? They exist in Ibiza but what about the rest of the world? Our time is coming, we hope.

Universal Music Group is partnering with Dakia U-Ventures on a range of music-based experiential hotels called UMusic Hotels. The first three locations will be in the US: Atlanta, Orlando and Biloxi, Mississippi, with additional cities around the world planned but are yet to be announced.

UMusic Hotels will embody the respective location’s culture and spirit, with designs that echo a city’s landscape and blend elements from its local music scene. The properties will further adapt inspirations from the local community to form a creative hub that promote positive social change, education and innovation through the influence of music.

Robert Lavia, Chairman at Dakia U-Ventures, said: “Every destination holds a great story just waiting to be told through its cultural heritage and its music. Through this new concept, we will both help people discover new ways to channel their love for music and the arts and help empower the transformation of communities worldwide through cultural, inspirational, creative and conscious collaboration."

He continued, “and we’re thrilled to work together with UMG who shares our vision and passion about the powerful role of culture and music for each community we touch.”

Based on this, we can assume that music lovers will be able to better connect with the heritage of their local music communities during their stay. The concept also aims to create more opportunities for local businesses and provide new platforms for artists to explore and play. 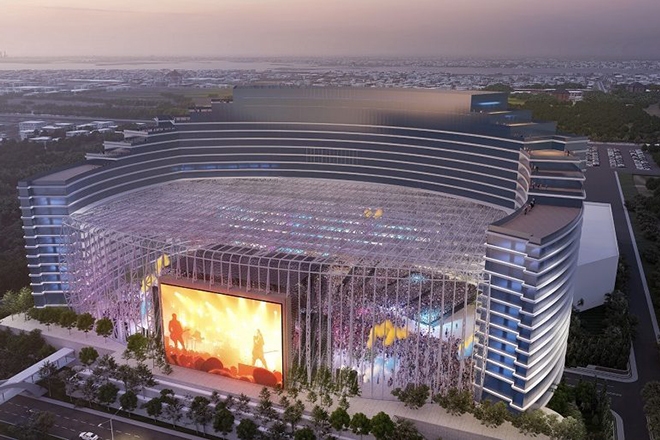 For the first rollout, the partner for the joint venture in the US will be the Pyramid Hotel Group, and they are dedicated to bringing a new type of experiential hospitality to their fleet that incorporates the cultural elements of the communities. The UMusic Broadwater Hotel in Biloxi will have a performance venue with an immersive architecture style. In Atlanta, the UMusic Hotel will consist of a comprehensive entertainment venue. In Orlando, the design will be reflecting a music-first experience for guests.

While no further plans have been revealed, the concept is expected to extend “around the world” and Universal Music, which is known as the world leader in music-based entertainment, does operate in Asia so it could happen. And if it did, we would certainly look forward to an elevated hotel experiences, especially in a part of the world where we’re already eyeing a post-COVID world, and one that fosters cross-collaborations and acts as a creative incubator would be welcome.