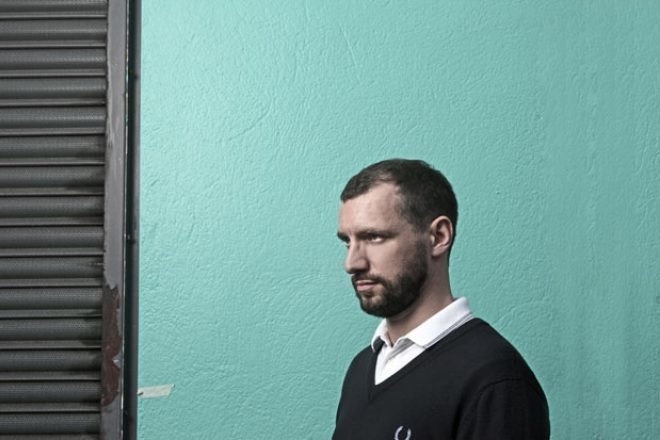 My latest five picks for Underground Essentials include new releases from Brian Cid, Paul Woolford, David Hohme, Atelier Francesco and Stimming as well as remix work by Jon Charnis and Tim Green. Enjoy and thanks for listening!

This is the second release from fledgling San Francisco based label of Atish & Mark Slee with latest EP from Brian Cid ‘Hidden’. Jon Charnis' mix is featured here but also check out the Nico Stojan remix and the originals including Costa Verde from Cid himself.

Heaven & Earth is a 9-minute epic piece from Woolford complete with a 3-minute soundtrack score sounding intro. AUS is one label that is consistently moving music forward and this release is no exception.

Here is the debut release from the label Where The Heart. It features Brooklyn based artist David Hohme with his remix EP including edits from Jody Wisternoff, Sainte Vie, Hraach, Martin Roth, Debal Sommer & Dustin Nantais. Every mix is equally good in its own right but I have chosen the original for this list. I believe all them will be making their way to the USBs of many of the DJs heading to Burning Man in a few weeks.

The latest release from Brooklyn based imprint Cityfox and its single ‘Dead End’ comes complete with remixes from Frankey & Sandrino, Martin Buttrich and Tim Green’s mix, which is featured here.

My pick off the upcoming 10 Years Diynamic Music compilation with Stimming’s ‘Hope and Ramanti’ single, the comp includes new material from Lehar, Adriatique, Thyladomid and more from the Diynamic stable.