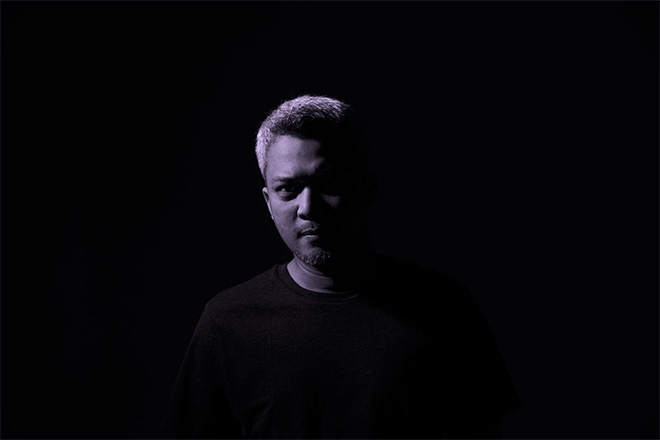 After having etched a background and career by digging for rare funk, soul and jazz, Reza Putra Ananda aka Ecilo seems to know exactly where he stands today — by bridging polar opposites , he’s made it evident that he is the supreme authority of his musical universe.

What might sound so disparate by their structures and sonic tangibility, may actually amalgamate into something far more intimate and delicate — and that’s certainly the case with Ecilo’s latest album on Jeff Mills’ Axis Records.

‘Uncovert’ is the romantic space where jazz and techno get intimate.

Unfolding itself like a revelation through meditation, the LP starts with its namesake ‘Uncovert’ as an ambient instigation that steadily grows in force. Ecilo then leads us into a more sentimental space with ‘Verse Where My Mom Lives’, opening up emotional valves to a chest of heavy gems that will follow.

Ecilo has you roped in and ready for track three to kick in with his signature punchy bass drum — ‘Dalang Antariksa’ takes vivid inspiration from Bernard Hermann’s theme for the 1950’s sci-fi series Twilight Zone. The Jakarta-based producer makes no mistake in ensuring ‘Uncovert’ is a celestial trip. There are new languages to learn from, uncharted planets to visit, and dousing oneself in ‘Java Ancient Code’ and ‘Gravity Imagination’ only propels us a step or two further.

The voyage gets real and opens up the trials and tribulations — Ecilo doesn’t hold back on his ability to steer frequencies to emotive tones, as we encounter ‘Kepler Creature’ and eventually find resolve in ‘Mysterious Thing’ before reminding ourselves that we’re together in his ‘Tunnel Journey’. 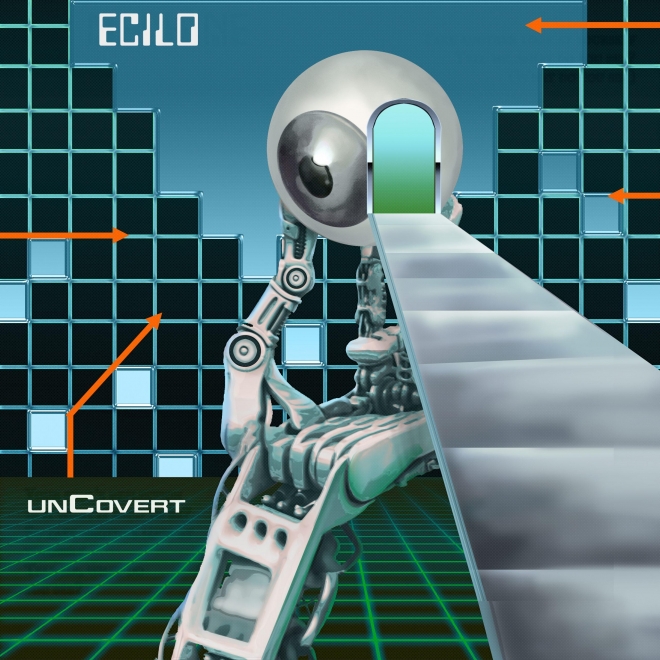 Put a man like Ecilo in his element of deep-futurism and the result of a ‘Space Story From Her’ — melancholic depth that reminds us why we embarked on the ‘Uncovert’ voyage in the first place, which eventually culminates in that notion of ‘Travel Through Moment’.

Being a perfectly crafted introspect into the science of life, 'Uncovert' is accompanied by artwork from @trisatria with the following excerpt about the art concept:

"Singularity. It was just imagination of unreal technologies. What we saw through fiction Has become reality. It’s a call on all life To rebuild. A pattern placed before you eyes.

Ecilo has humbly made himself one of those artists that pave the way for fellow-artistry to be raised and nurtured in a country like Indonesia that’s bountiful in talent, but without enough ears listening intently.

Ecilo 'Uncovert' is out now Axis Recordings. You can listen below and buy here.