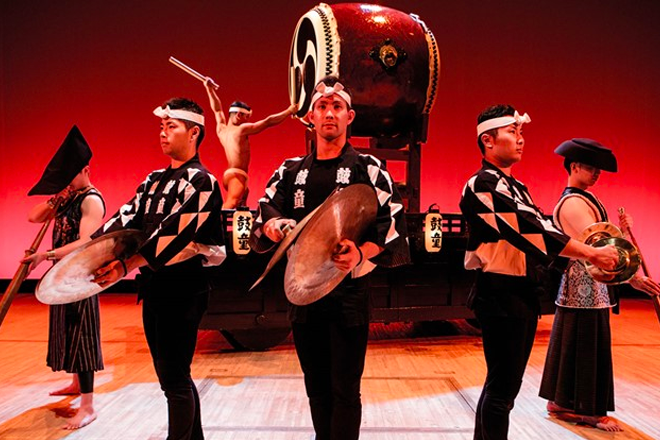 Thunderous Japanese drumming collective Kodō has announced a new project called ‘Kodō Together’ that’s a multi-artist celebration of Japanese culture, togetherness and limitless rhythmic possibilities. The 34 piece troupe from Sado Island are helming the project, alongside 20 hand-picked musical innovators, many of them from the world of club cultures.

Some of the artists poised to collaborated are Skream, whose track opens the project, Elkka, Equiknoxx, Kevin Saunderson, Justin Chowleski and Rufus Wainwright.

With a mission to explore the possibilities of taiko, Kodō have been popularizing the instrument since 1981 by taking the sound around the world. In Japanese, Kodō could be translated to heartbeat as the drum itself is reminiscent of a mother’s heartbeat as felt from the womb. A second meaning is children of the drum, which is reflected in the group’s desire to play the drums with a pure heart like a kid. The project plays on the first interpretation and aims to transcend both language and cultural boundaries, connecting people all over the world with their heartbeat: the primal source of all rhythm.

“Pushing the musical capabilities of taiko is not just a mission for Kodō, but also something I live by,” said Kodō’s Yuta Sumiyoshi through their distributor. Through these collaborations with talented artists from around the world, we hope to showcase the musical potential and possibilities of the taiko.”

In an interview with Clash Music, East London collaborator Skream talked about his opening track culture journalist Robin Murray. "From the minute I had the meeting regarding collaborating with Kodō and learning more about the process it takes to become a member of the group, I knew I wanted to do it. Whilst I was working with them, I was doing more and more research into them as a band and realised just how big a chance it was working with people of this scale. The track itself is pretty intense. It's a dance track, but it could completely send people the other way and scare the shit out of them. It's almost like a Japanese version of a haka dance. It's super intense; a war anthem of sorts. I think it's a banger and I couldn't be more over the moon to have been part of it.”

Listen to Skream’s track below: 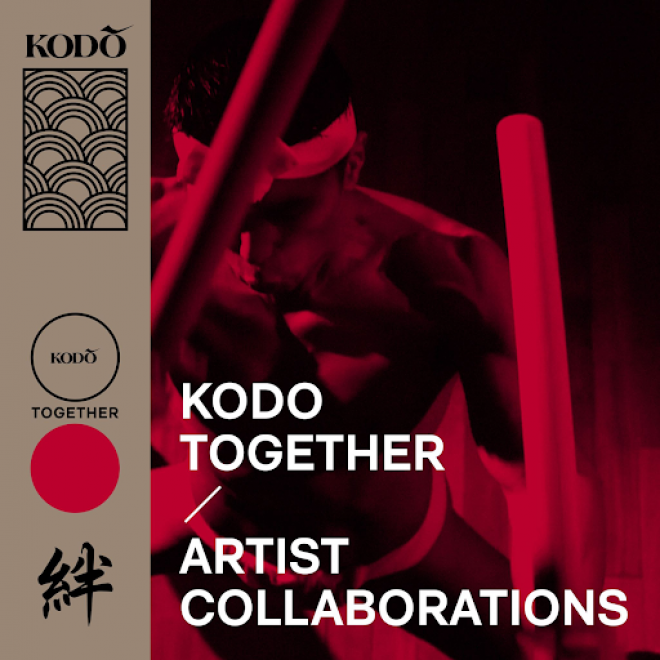 A full-length project will be released on July 9. Pre-order it here.