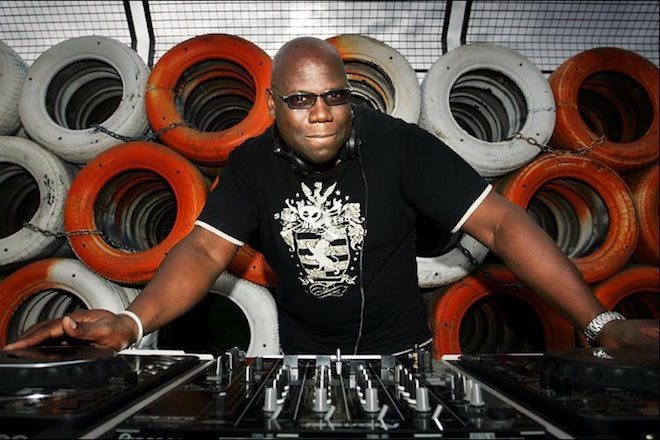 Ultra China has dropped the first batch of names from the debut edition of its Shanghai festival. Armin van Buuren, The Chainsmokers, Martin Garrix, Nicky Romero, Porter Robinson and Zedd have all been confirmed for the inaugural two-day event.

Carl Cox, Dubfire and Sasha & John Digweed have all also been confirmed for the RESISTANCE stage, an arena dedicated to house and techno. Support on the main stage comes from Getter, Lost Kings, Rezz, Nic Fanciulli and Stephan Bodzin who will be playing live.

ULTRA China is set to take place at Shanghai Expo Park on September 9 and 10. China will become the 23rd country ULTRA has taken its brand to and China also marks the first time an independent festival promoter will have produced an event of this magnitude in the region.

Check out the full lineup below and buy tickets via the ULTRA China website. 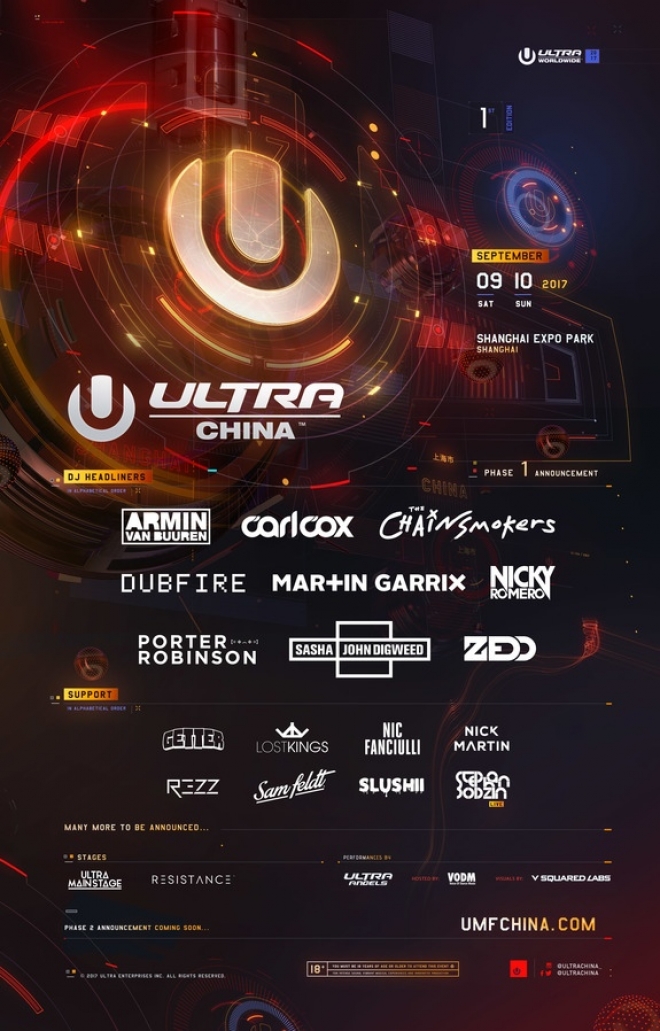