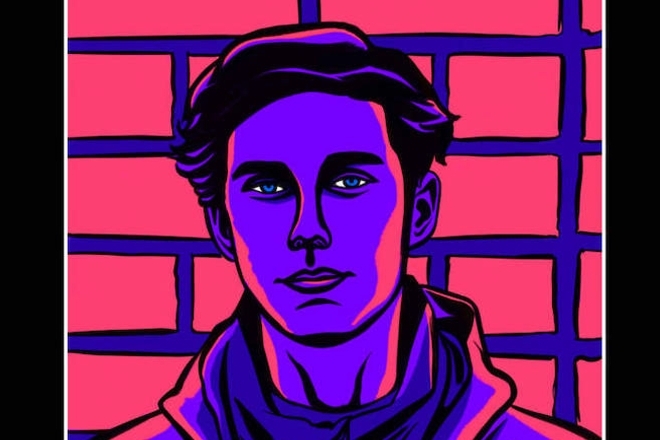 After being on hiatus for a few months, Unchained Recordings is back with another release that finds the perfect balance between being dancefloor friendly and unearthing alternative sounds and mutations for discerning ears.

As the latest entrant on the label’s roster, Leeds-based TROPHY aka Josh Ainge delivered his EP ‘Preach’ via the South China and Hong Kong-based label on December 9, 2022.

Once having to juggle the demands of being a graphic designer, TROPHY has decided to surrender to the calling of late-night studio music production and is now on the verge of solidifying his career as a musician.

Comprised of four tracks, the EP skitters with nuances of jungle, rave and halftime. The first track ‘Back To Me’ is a melodious number that eases listeners into the release before entering the funky, halftime grit of ‘Wannabe’. TROPHY then demonstrates his flair for 160 4/4 footwork-esque bangers through ‘Preach’ and ‘Werk’ — two of his more hard-hitting numbers that up the ante of the EP and end it with serious kicks.

Headquartered in both Shenzhen and Hong Kong, Unchained Recordings is now an entity that’s being continuously raved about when it comes to contemporary bass music in South China. With a reach that extends beyond a music label or an event organiser, we’re bound to see more exciting releases from Unchained Recordings as they continue to incubate, promote and distribute their stock of sizzling tunes.

TROPHY ‘Preach’ EP is out now via Unchained Recordings; listen to and purchase it here.