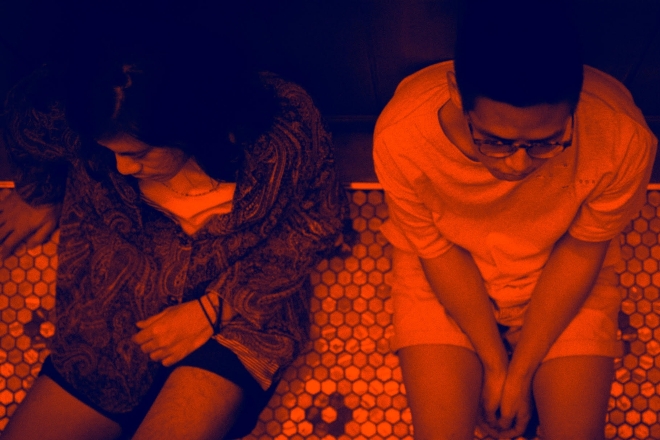 Just as they did in the beginning of last year, Kosit and Panpakorn grab our attention with their offbeat release that continues their habit of foraying into frenzy territory.

‘Companypeople’ might need a bit of adjusting to at first, but once you’ve accustomed your senses to the sound, you’ll realise what a fun addition it would make to your playlist.

Speaking to Mixmag Asia, Kosit explains how the track’s main groove is “solely acid funk bass layered with rumbling techno sub-bass and kick, all coated with a flanged Rhodes for the most part.” As with their previous releases, the duo pushes their lead synth tones of the track towards a sound of harmonious hysteria, making ‘Companypeople' even more exciting to listen to as it plays on — even with its muffled vocals.

“Three words that best describe the overall vibe of 'Companypeople' would be ‘acid’, ‘disco’, and ‘funk’,” he adds. 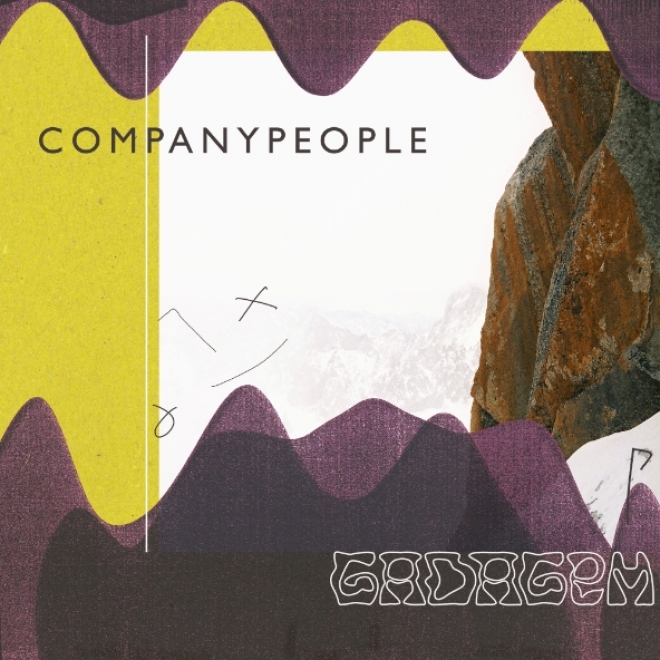 Opting for a more streamlined method of production via digital and analogue hardware (especially during the pandemic), Gadagem came to be in 2021 and has continued to provide more alternative-sounding tunes for the scene in Thailand.

Ko goes on to mention how the duo “have immense interest in the underground dance music scene, however, Gadagem is all about making whatever our creepy, quirky minds inherited so far. In this song, we decided to dive into a more disco kind of feel. Essentially, it was inspired by a clip of boxing combinations that I thought sounded neat and then translated into the bass pattern of the track.”

Gadagem plan on spending the first half of the year in the studio, finishing up more psychedelic-sounding productions for their album. Here’s also hoping we’ll get to see them perform live at one or two festivals in Bangkok soon.