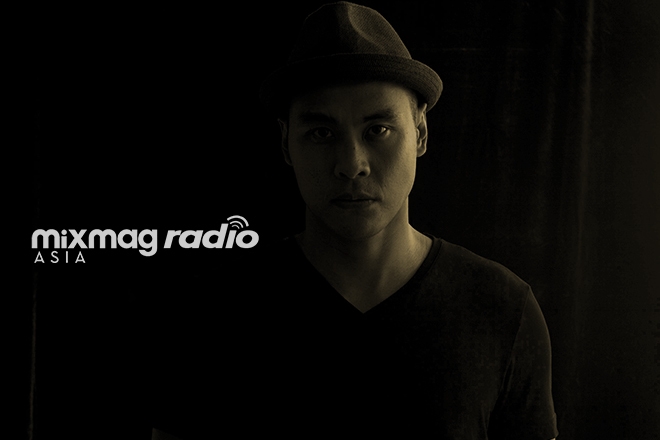 He’s a man of many hats — DJ, promoter and all-round ambassador for Singapore’s nightlife scene, Zig Zach is considered to be a key player in Southeast Asia’s underground electronic movement. Apart from inviting fresh and unexpected acts like Manfredas, Red Axes, Marvin & Guy, Tim Sweeney and Ata to clubs in the Far East, he’s always been a pure advocate for underground aesthetics through his support of younger artists, regional events and most notably, his love for a good party.

From Folklore in Lausanne to Gorg-o-Mish in Vancouver, Zach’s reputation is flung far and wide across the globe, but like a lot of regional DJs, he likes to focus on the scene in Asia, dedicating his time and energy to developing a community through awareness.

As a promoter, it’s been an incredibly tough year for Zach and pretty much everyone else he knows in the game. He humbly tells us, “It’s been bittersweet all year, but the silver lining to all this is that I have time to do things I love, like digging for new music and brushing up my skills behind the decks. I took all this for granted when I was working and busy with the events but it’s been really nice to be able to have all this free time and really enjoy the simple things. It's been refreshing for the mind, body and soul. Hopefully, all that positive energy translates into this mix.”

As a DJ, Zach’s style is like his global reputation, it stretches pretty wide — he’s one of those selectors that takes pride in conceptually building up a story through music, and that’s exactly what he’s delivered to us for Mixmag Asia Radio. “For this mix, I leaned towards the trippy, cosmic, electronica stuff”, as Zach categorically puts it.

A stunning mix from start to finish, tune in to Singapore’s Zig Zach for Mixmag Asa Radio 029 below.