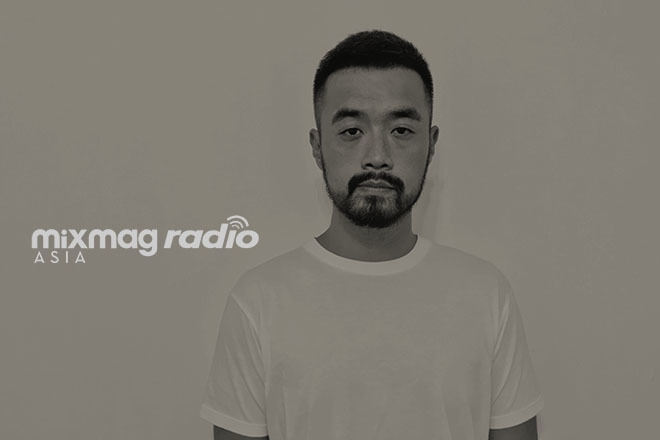 Undoubtedly revered as one of the key stalwarts of Hong Kong’s underground dance scene, Jeremy Cheung has proven over and over again that he’s a dance floor favourite, but moreover, he’s a pillar of inspiration to both his mentors and fans alike. He’s been an advocate for everything that’s positive about club culture, constantly supporting local venues, promoters and events with both his presence and music. He’s also a beacon of support for up and coming local talent, telling Mixmag Asia, “I must mention our very own young talent from Hong Kong — Zimo. His new track ‘Brilliant Hues of Aquatic Creatures’ is something I’ve been playing a lot recently.”

His journey is everything about dance music, which makes his humble approach to music something to be admired. He’s always stacked with the promo releases you might be waiting months for but shows up to a gig impressively equipped with an arsenal of unparallel music knowledge. He can drift comfortably between cutting-edge electro, to deep Chicago house, and finish up with blissful techno in a short club set… or he can take you on a marathon dance for ten hours (which he has done!) where he modestly keeps a dance floor ablaze.

His recent jaunts have been centred around the electro and dark disco spectrum, which he dives into in the first of the set you’re about to listen to, but then switches gear and heads onto a to a bumpy road of everything but a four-to-the-floor arrangement, soaring over a tasteful selection of breakbeat, dubstep and high-octane techno.

Take note, Jeremy is no stranger to walking into unfamiliar territory as he plays all over Asia, frequenting festivals and clubs across China, Mongolia, Thailand, South Korea, and most of the rest of the East. Humbly reminding us of his intentions for this mix, Jeremy tells us, “I always like to share the more eclectic side of me to an audience. It’s always difficult to do in clubs as there’s a chance the crowd may not be that open-minded. So hopefully everyone will like this mix.”

We liked this mix a lot, and we think you will too.

Tune in to Mixmag Asia Radio 028 with Hong Kong’s Jeremy Cheung below.