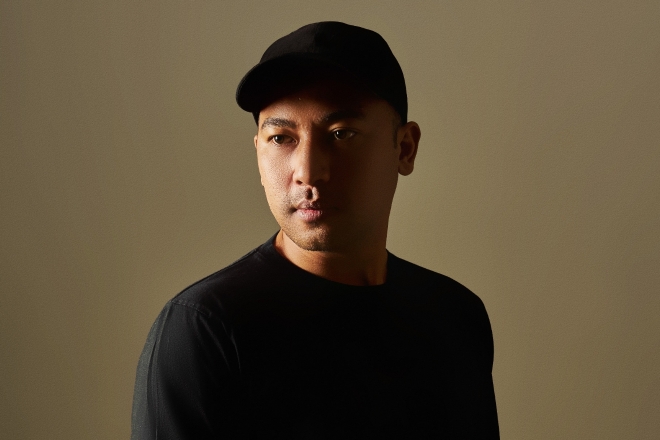 Starting off 2023 with a bang (and bangers) is Ritmo Fatale’s latest V/A series titled ‘Epifania’. The compilation distributes a total of 14 songs into two parts, with the first release ‘Epifania Part I’ coming out on January 13.

Joining the first instalment is Jakarta-based producer Cyda who is known to be a purveyor of feel-good, club-friendly cuts that exude rhythmic grooves with a dash of darker-sounding synths to keep everything in balance. 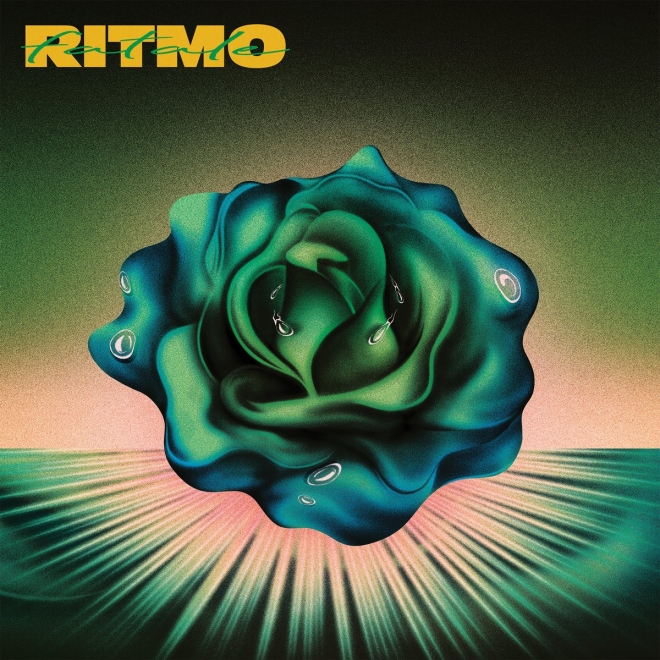 ‘Machine’ was previously played during Pablo Bozzi’s Boiler Room Tbilisi set. Having made its rounds, the track is already considered a club hit by those who’ve had the honour of listening to it.

Undulating synths reminiscent of 80s sci-fi movie scores (which Cyda mentions as his inspiration) play throughout the almost-seven-minute composition, accompanied by a driving bassline typical of an Italo disco cut.

Speaking on his Italo disco preferences, Cyda mentions how the genre has become quite popular around the region, mainly because of its “groovy and catchy character that makes it great for dancing.”

He also underlines how more producers are contributing to the exciting evolution of the genre by adding elements of EBM and trance, injecting darker, gothic attributes into its DNA.

Read this next: Dive into the diverse sounds of ‘Make Italo Disco Great Again Vol.3’

Turning three this year, Toulouse-based label Ritmo Fatale — run by Kendal Mulla and Paul Guglielmi — have appointed producers from all over the globe in showcasing the diverse variety of sounds it has nourished since day one; Italo-trance, IBM & EBM, prog-house and everything in between. When it came to representing Indonesia, Cyda was ultimately their best bet.