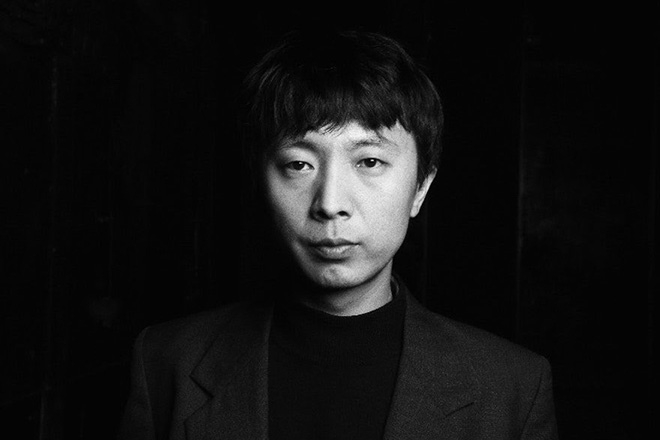 SHAO, also known by his previous alias Dead J, has been a prominent producer and sound designer ever since he started out in 2002. Throughout his 20-year career, he has been exploring the multitudes of abstract and minimalist sound while fusing psychedelic with void-like ambience. He is also the first and only Chinese artist signed to global techno imprint Tresor Records, and is a proud member of the label family.

His upcoming album, Midnight Mountain 夜宿山, is no exception. Mastered by Francesco Donadello at Calyx Mastering, the 11-track album is a minimalistic and experimental ensemble while exploring the concept of sound and space. The atmospheric rustle is accompanied by perpetuating basslines and hard kicks while drenching the intense groovy loops with hints of high-pitch melody. The bouncy and bubbly basslines and moderate rhythm resonates the tension and calm when alone in a midnight mountain.

SHAO chose to release his new album via China’s Modern Sky instead of his usual publication partner Tresor Records. On his social media, SHAO also announced he will be hosting an album premiere concert in June with the help of Modern Sky. More details will be released later. 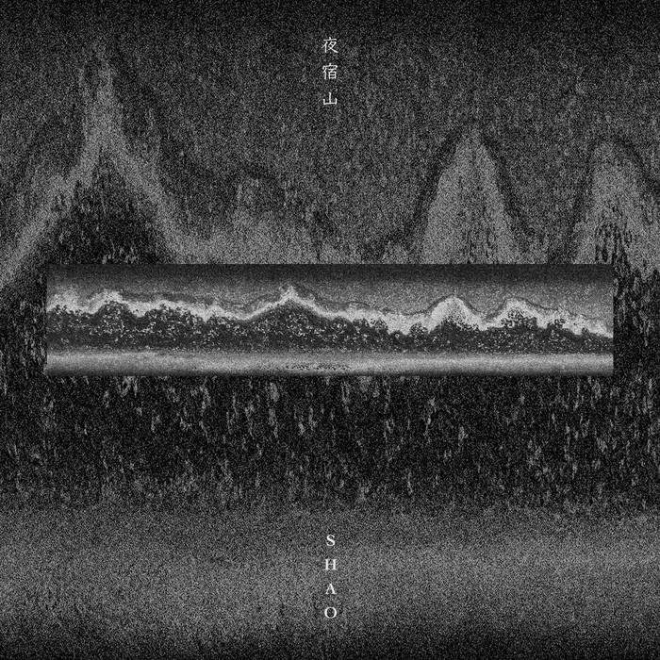 SHAO 'Midnight Mountain' will be released on May 15, 2021. Meanwhile you can listen to 3 tracks from the album here.