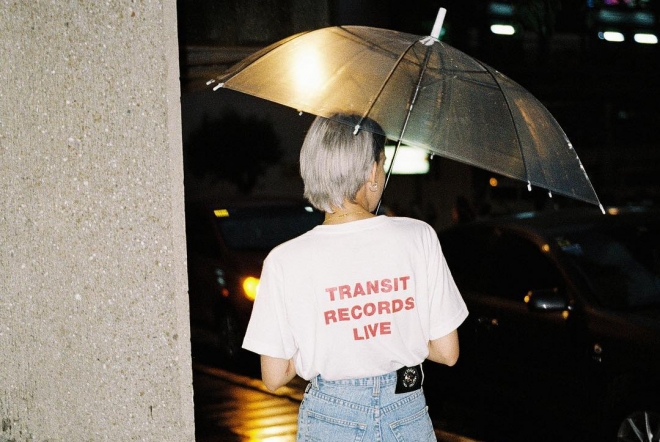 Keeping up is hard enough, let alone during a global pandemic. Clubs were forced to close doors, gigs were put on a halt, and collectives were left to scramble means to stay connected with their audiences. Adjusting to remain relevant has been an extraordinary feat. But for Filipino collective Transit Records, it’s become an opportunity to explore and expand. 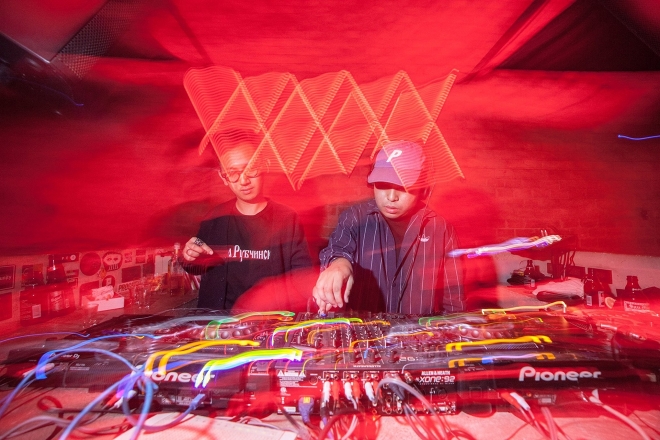 Pre-corona, Transit Records started off as an activations arm of their original apparel company, Transit Store. It didn’t take long for co-founders, Sean Bautista and Rex Puentespina, along with their roster of collaborative DJs and creatives to realize what they’re capable of.

“We would throw club nights, artist workshops and create merch for this music-centered moniker," says Bautista, who is also a resident DJ of the collective. "After a couple of years, we realized that we were really invested in music and that there was potential to grow transit records autonomously. So in 2019, we decided to establish ourselves as a DJ collective by throwing parties and participating in residencies for venues like XX:XX, Futur:st, Bowery, and NoKal.”

Apart from getting booked for club nights and commanding their own parties across the Philippine capital, Transit Records went further by linking up with local and international brands, as well as engaging their audiences beyond the booth.

“Every collaboration has been special in its own way but partnerships with global brands, like adidas, Commonwealth and Heineken, have been milestones for our label,” Bautista shares. “In 2017, we were lucky enough to host a series of panel discussions and live performances with adidas and Commonwealth for their EQT campaign. This series gave us the opportunity to work with some of our local heroes — Similarobjects, Rhxanders, Pillowtalk and Justin de Guzman. In 2019, we had the chance to handle the programming for the store re-launches of Hoodwink and Regiment.” 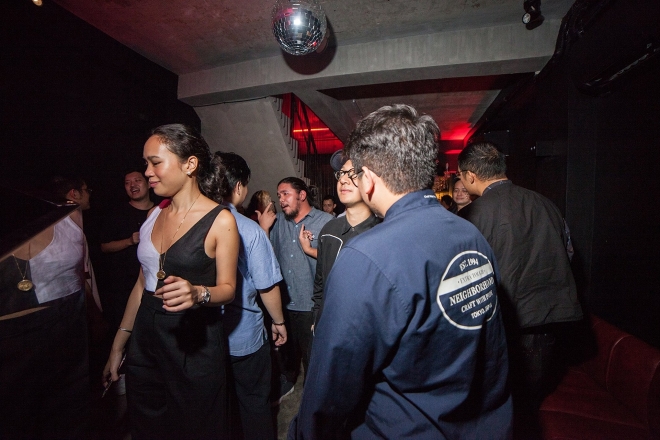 The absence of physical spaces to make themselves heard didn’t deter them from relentlessly, and successfully, exerting efforts to remain in tune with their community. On top of launching their own online parties and becoming radio residents on Manila Community Radio, FM Belowground (HK) and Hotel Radio (FR), they’ve also launched their own record label and are keen on opportunities that will maximize their digital know-how. 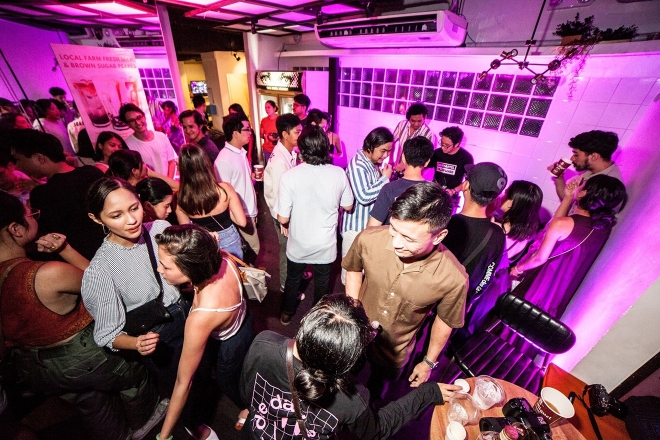 “Having the label has helped us with further curating the sound of transit, going beyond what we can do with radio shows and DJ sets. Providing this platform for our residents and like-minded Filipino producers gives us an opportunity to present our sound to listeners here and abroad,” Puentespina says. “The team has also been venturing into video content, slowly building a collection of content on our YouTube channel ranging from behind-the-scenes event coverage to listening parties from retail and F&B establishments in Manila and La Union.”

However, on their path to making a mark, Bautista and Puentespina note that isn’t always a walk in the park.

Puentespina adds: “Some challenges with running the label are having to differentiate our listeners who consume music casually through streaming online versus listeners that actually buy the tracks through our Bandcamp page. Streaming revenues pay close to nothing, that’s why we’ve found that Investing in our listenership that buys our tracks is the definite key to our success.” 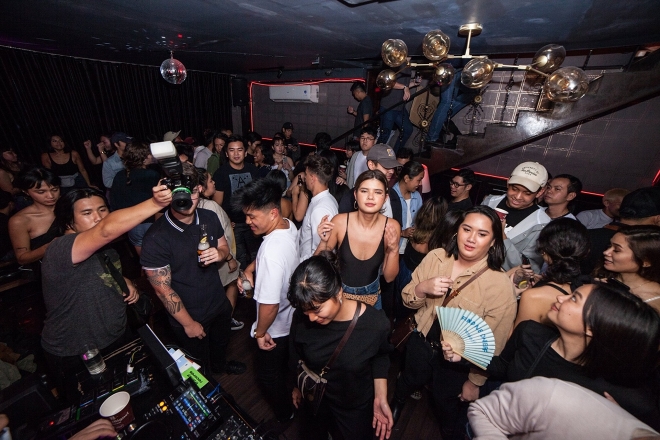 “Another challenge, adds Bauista, "is balancing transit records with our other commitments. Unfortunately, it’s still difficult to make a living from running a concept like transit records. More often than not, what we do is fueled by the pure love of creating and sharing music. It’s always important for us to not lose sight of our values and what we enjoy about the things that we do.”

The steadfast devotion of Transit Records isn’t about spreading themselves too thin. It’s having a deeper understanding of the community they are keeping engaged, and to constantly draw more curious heads in — wherever they may be. 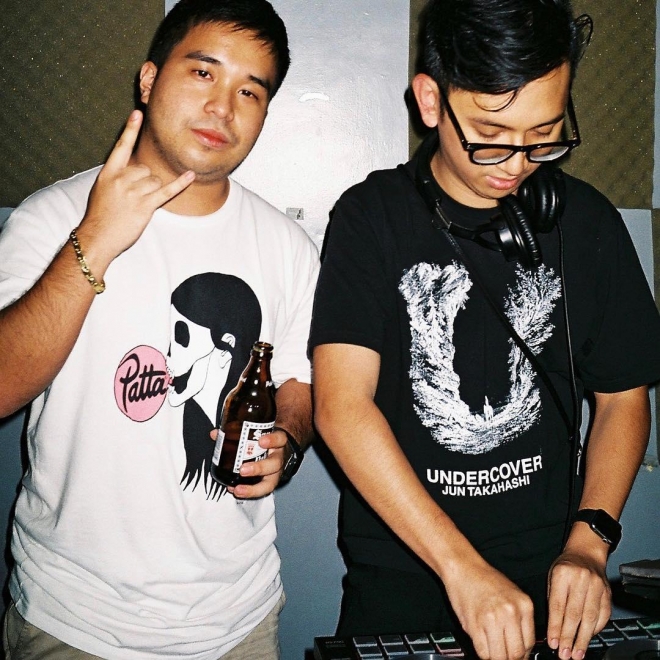 “Alongside keeping to our ethos of providing a space for our community to enjoy music, we’re also looking to go far beyond what we’ve done before. Radio has been a crucial part of how we engage with circles outside of our own. Its emergence has allowed us to interact with creative communities in other cities around the world.”