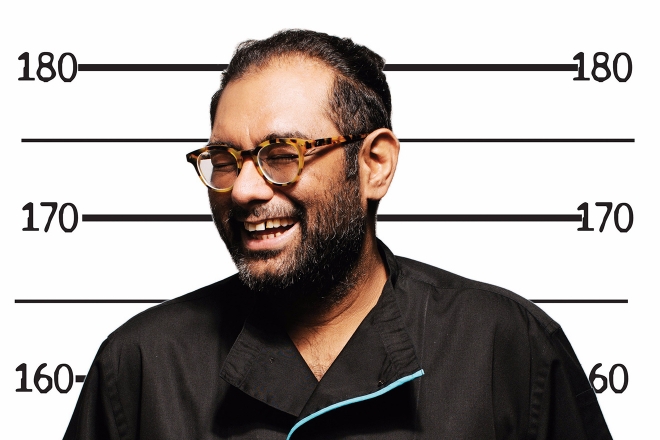 World-famous Indian-born and Thailand-based chef Gaggan Anand will be making an appearance at what is arguably one of dance music’s biggest and most lauded festivals in the world — Tomorrowland. The festival’s 2020 Belgian edition was cancelled in light of the pandemic but is holding a digital version this weekend at which the celebrity chef confirmed via his own Instagram that he would be doing an inspiration session.

“Finally I get my concert... I'm excited to be part of @tomorrowland Around The World this weekend! I will be doing an inspiration session live on July 25 + 26. The digital festival is going to be unlike anything dome so far, and many of the world's biggest DJ's / electronic stars will be performing!”

He followed up with an announcement to his 219,000 followers that he would be doing a ticket giveaway today. Watch his Instagram for details. 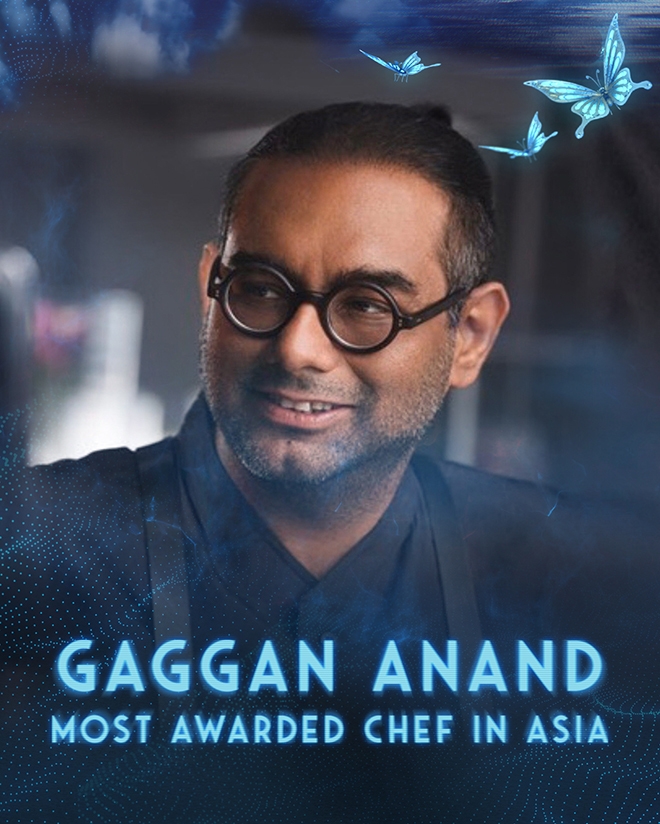 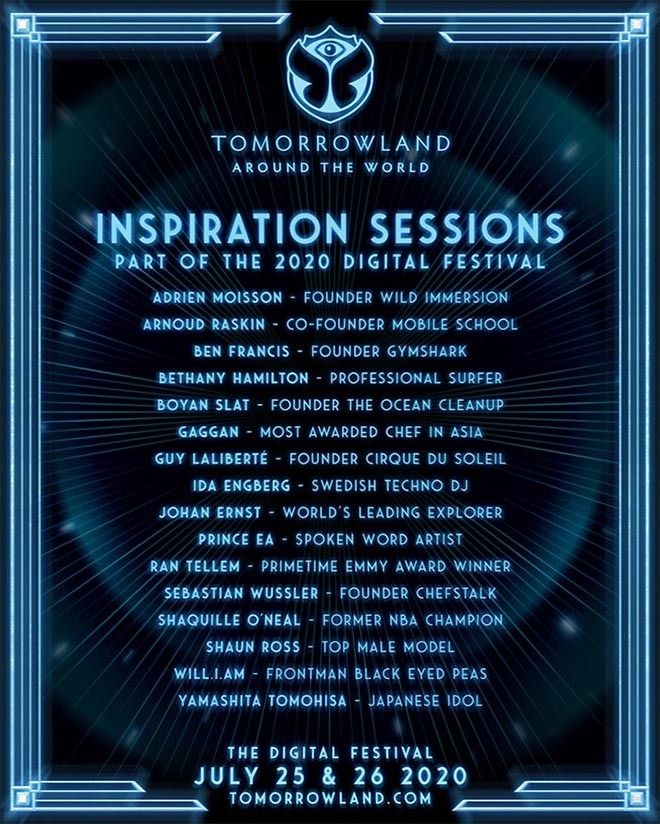 Gaggan needs little introduction to foodies in Asia and beyond. The superstar Indian chef is hugely revered for convincing aristocrats to lick their plates clean (literally, without hands), a juxtaposition that reflects his own not-very-lavish background. At his eponymous Bangkok restaurant, Gaggan has been disrupting the tastebuds of some of the world’s most elite foodies for years by combining Indian food with molecular gastronomy via a 25-course emoji-based menu that led to his restaurant being awarded two Michelin stars and saw it sit comfortably in the No.1 spot of Asia’s Top 50 Restaurant list for four years in a row (it ranked 5th-7th worldwide over the years). He was also the focus of an episode of Netflix’s Chef’s Table, which tells the story of his journey from being a poor child in India to a star chef of the progressive Indian cuisine, the only Indian restaurant to ever place in the top 50. Last year, he and his army of 40 some “rebels” famously walked out of the restaurant following a disagreement with shareholders and went on to open a new immersive concept called named Gaggan Anand (the difference is his last name added to the official name) a few months later. That doesn’t include all the other concepts he’s got going on in Thailand, like Ms. Maria and Mr. Singh, Wet Wine Shop, Meatlicious, Mihara Tofuten and more.

Tomorrowland is a 70,000 capacity event held annually in Belgium. It was first held in 2005 and now stretches over two weekends, usually selling out in minutes. The 2020 edition is digital as a result of the pandemic and will unite the planet's biggest names in electronic dance music with the world's best technology in 3D design in a brand-new digital world. Titled ‘Around The World’, there will be a total of eight stages and dozens of artists including anyone from Martin Garrix to Tale Of Us. And, Gaggan Anand.

If it sounds at all surprising that Gaggan is participating in an event like Tomorrowland, it’s not. Gaggan is a music aficionado and is loud and vocal about his love of various genres on his very active Instagram account, as well as inside his restaurant where you'll 100% hear KISS pumping out of the speakers. Uptight he is not. We’re inclined to call him a raucous good time and would trade just about anything to sit at his dinner table and have him serenade us with his sonic selections.

Tomorrowland’s ‘Around The World’ takes place on July 25 & 26. Get tickets here.