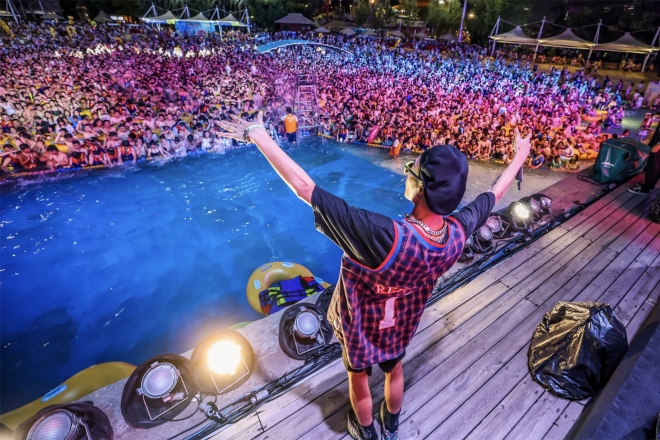 Wuhan, the Chinese city where COVID-19 first emerged last December, hosted a music festival in a water park at the weekend. A local case of the virus has not been recorded since mid-May.

The HOHA Water Electrical Musical Festival at Wuhan Maya Beach Water Park attracted thousands of people, with no social distancing or safety measures such as masks in place.

Wuhan was the first city in the world to enter a lockdown due to the coronavirus pandemic on January 23 this year, after human-to-human transmission of the virus was confirmed to have taken place. Its strict measures were lifted on April 8, and there hasn’t been a domestically transmitted case of the virus in the city or wider Hubei province for around three months.

Wuhan Maya Beach Water Park re-opened on June 25 and averages around 15,000 daily visitors on weekends, which around half the capacity it attracted in the same period last year according to Hubei Daily. 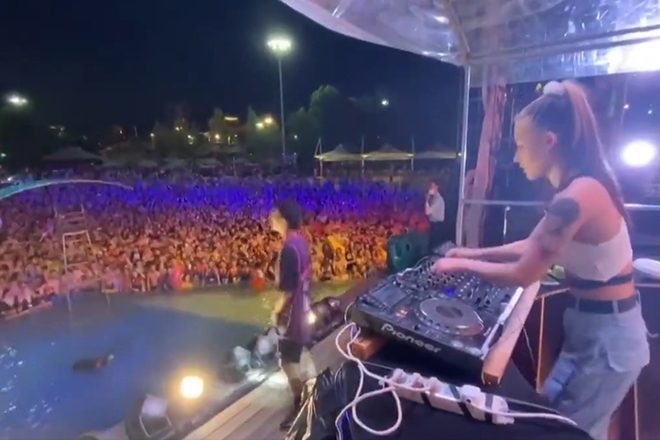 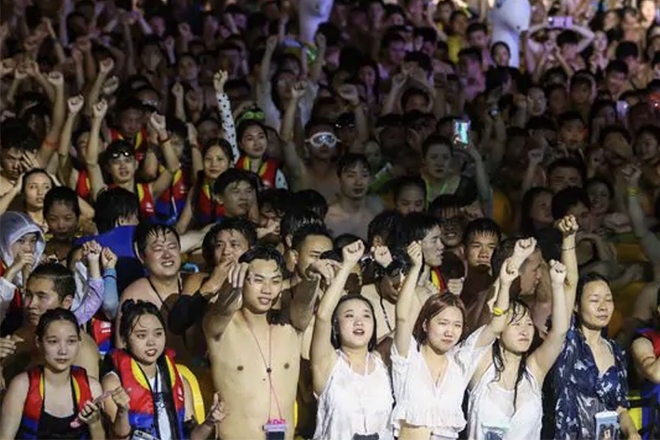 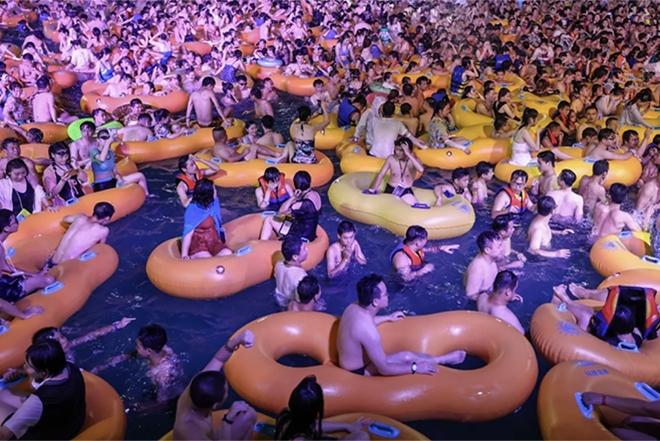 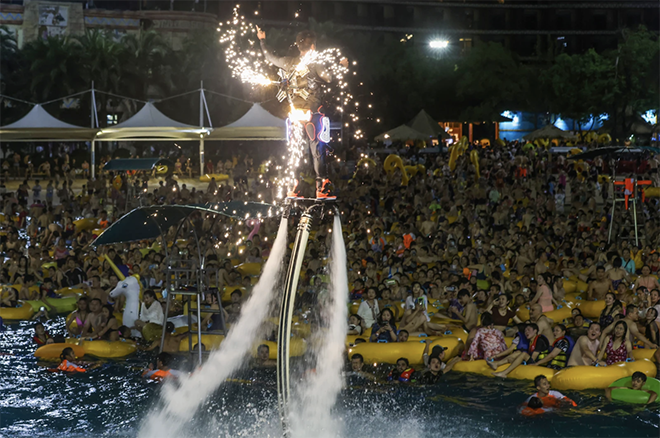 Despite the lack of coronavirus cases, there is still some concern at the festival being held. Sanjaya Senanayake, an associate professor in infectious diseases at the Australian National University, said to the BBC: "The problem is we haven't eradicated Covid-19, and what that means is that as long as it’s not eradicated, there's still the risk of having it introduced, whether from overseas or elsewhere.”

He added: "A study from London came out suggesting that about 10-20% of people with Covid-19 are responsible for about 80% of cases. So if you're putting large groups of people together you really have to be careful. Even if one person has the virus, you're in for some rough times.”

View footage of the event below.

People watch a performance as they cool off in a swimming pool in Wuhan, China pic.twitter.com/sPIdpAmQ6G