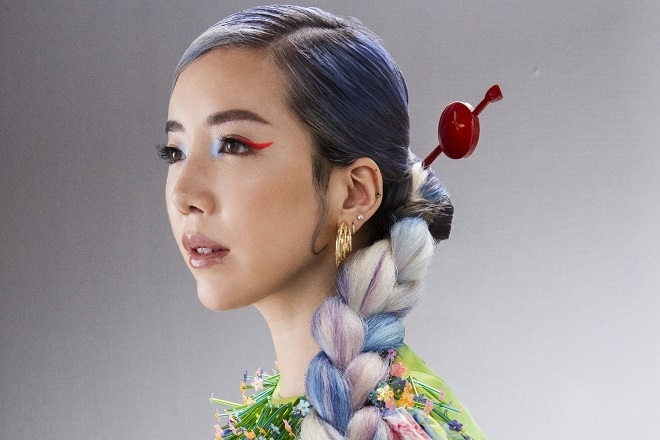 TOKiMONSTA, Tycho, The Glitch Mob, and Nine Inch Nail's Alessandro Cortini have remixed music from the soundtrack of forthcoming PlayStation 4 game 'Ghost of Tsushima'. The tracks feature on a four-track EP released on July 10 ahead of the game's official release. 'Ghost of Tsushima' – in which the player takes on the role of a samurai defending Japan against a 13th Century Mongol invasion – is due out on July 17, alongside the full soundtrack composed by Ilan Eshkeri and Shigeru Umebayashi.

Uniquely talented producer TOKiMONSTA has been synonymous with quality electronica since she signed to Flying Lotus' Brainfeeder label back in 2010. Her far-reaching and evolving sound incorporates elements of hand-picked styles, including hip hop, deep house, and pop. She has released six studio albums, the most recent being the excellent 'Oasis Nocturno' which dropped earlier this year and featured collaborations with Sunni Colón, Drew Love, and VanJess. Her remix skills are in high demand, too, having been drafted to work her magic on the likes of Beck and Duran Duran.

'Sound of the Storm – Ghost of Tsushima Soundtrack: Reimagined' is out July 10, with the full soundtrack is available on July 17. You can pre-order here