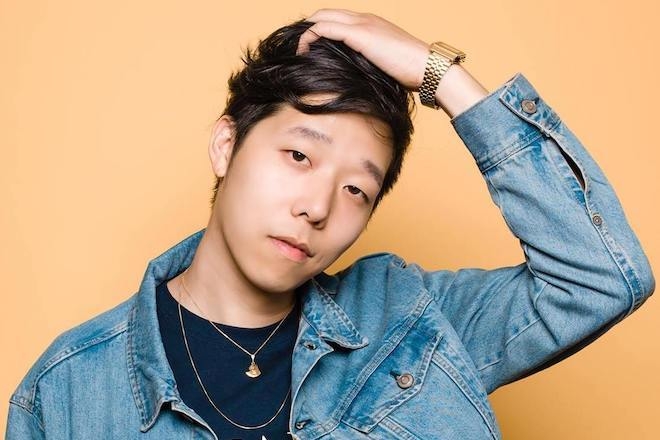 It’s been a couple of years since Giraffage put out a release, since 2017 in fact with his third LP, Too Real. In 2020, it’s time for something fresh, and that comes from personal inspiration. The Taiwanese-American producer recently released an up-tempo banger that is essentially an ode to his workout regime. “Exercise has been such an essential part of my physical and mental routine in the past few years that I had to make an ode to it via song. I hope this song will push the listener to do that one extra rep or go the extra mile.” 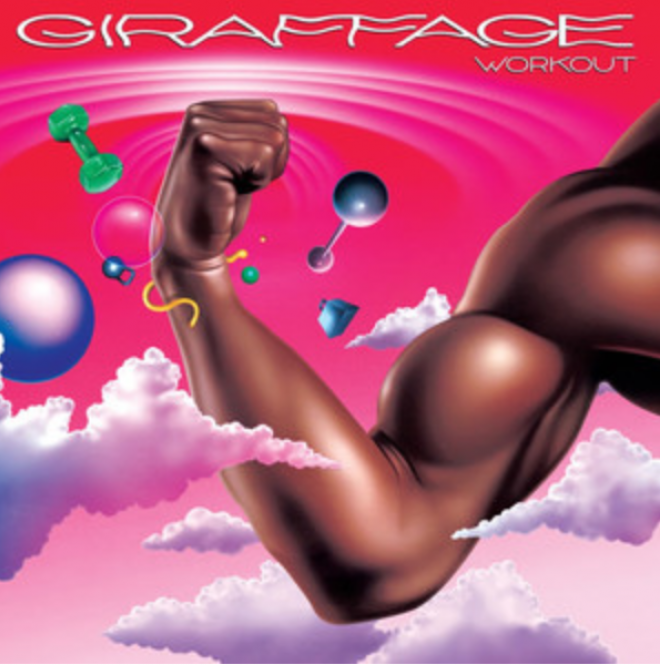 Laiden with acid basslines, loopy synths and rolling percussion elements, the track is got a pushy groove, and what feels like hyper energy, quite perfect for an intense work out, A smooth breakdown with cushioned synths and a filtered broken beat give the track some breathing space before you get put to the test for a second round of an intense session of combusting that fat into muscle.

Prior to releasing ‘Work Out’, Giraffage has been gracing the stage with the likes of Phantogram and Porter Robinson, as well as getting top appraisal from notable magazines like The FADER and Pitchfork, who have described his sound “pleasantly ambient” or “bedroom dream-pop”. Back in 2017, he was previously signed to Counter Records, under the Ninja Tune family, whch is also home to ODESZA and RAC. But ‘Work Out’ takes us far from those previous connotations, repositioning Giraffage as a producer with high energy output. Have a listen while checking out the quirky music video below.