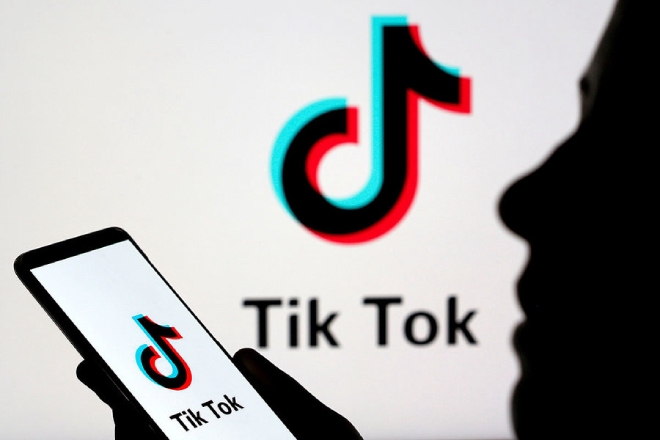 TikTok, the world’s leading video-based social media app from China, has greatly impacted the music industry by exposing artists and their songs to an audience of over 2 billion users. TikTok has continued to break new ground since 2018 – first by becoming the most downloaded app in the U.S. and then topping a billion users. On Tuesday, TikTok reached another milestone when they live streamed the renowned Brit Awards alongside ITV.

Being the exclusive social media partner at Brits this year, Tik Tok worked hard to bring viewers an engaging experience. They launched the #RedCarpetReady hashtag challenge and Brits 'Jump In' digital stickers to use on videos. Users were encouraged to create their own videos, using The Brits 2020 playlist. Key red carpet performances were also broadcast across digital screens in Piccadilly Circus via the app. 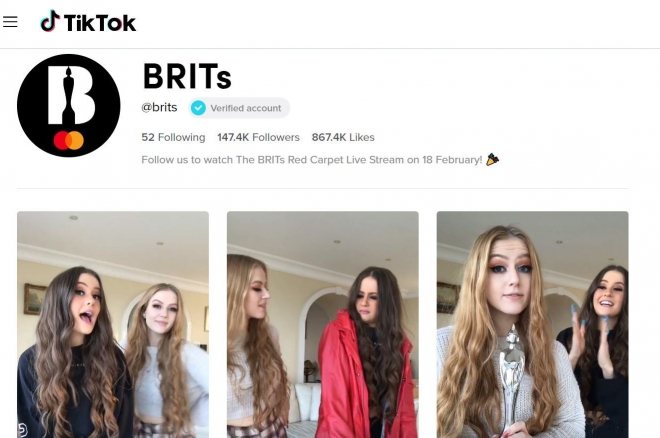 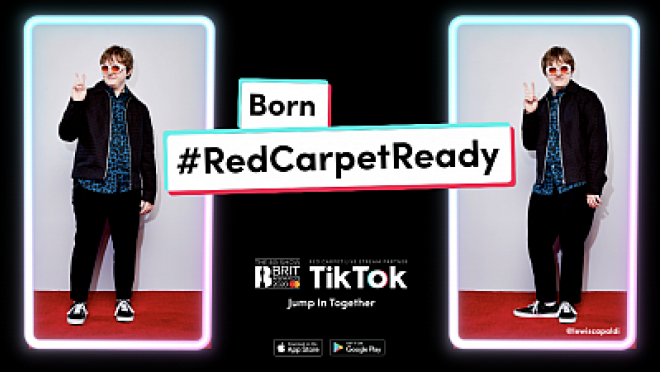 “We see this Brits partnership as one of the major milestones in a big education push we will be doing with the music industry this year." Paul Hourican, the head of music operations at TikTok UK, says. This seems to be a sign of bigger things to come as TikTok expands its platform to the live streaming industry – while the traditional broadcasting world continues to lose fans. As an example, The Brits 2019 had an audience of 4.1 million on TV, down almost a million from the previous year. But people accessing major events online and via apps continues to grow.

With the rapid decay of broadcasting viewership, it's expected that social media will eventually dominate, or even replace TV’s coverage of music shows and events. "Every week, TikTok users create millions of videos with the tracks available on the platform, the content evolves organically, often leading to viral trends with both the songs and artists taking center stage and consequently driving user engagement outside the platform," Hourican explained.

Created in 2013 in China, TikTok has become one of the most popular social apps in the world. With over two billion active users under the age of 35 creating short video content, this has provided record labels and artists with a vital new social platform to promote their music. With their break-in at Brits, can it be long before other major award shows like the Grammys or MTV music Awards follow suit? It seems likely that TikTok will continue to gain attention as a live streaming platform and an extremely powerful tool for the music scene.

[Via The Drum, Photo via Mobile Marketing Magazine]