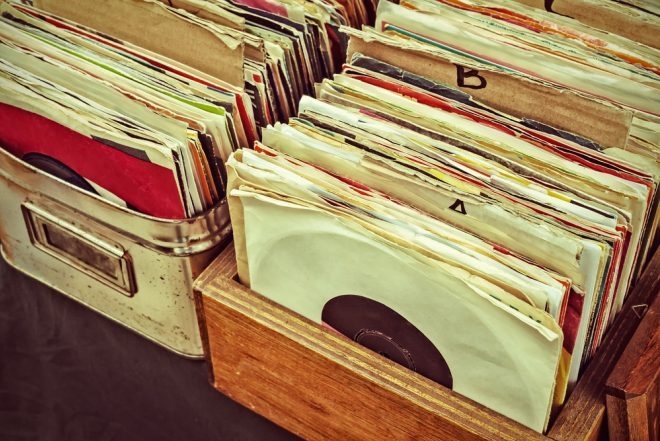 Three of the world’s biggest music publishers are now slated to own, or control, a total of 10 million songs between them.

According to Music Business Worldwide, the statistic showed that Sony Music Publishing, Universal Music Publishing Group, and Warner Chappell Music each take a lion’s share of the world’s top tracks.

10 million songs are either owned or administered collectively between the three groups in a world first. Though, MBW also notes that this figure also accounts for each company’s offshoot publishing groups.

Read this next: Without independent radio, homogeny thrives

A recent fiscal filing from Sony showed that at the end of March 2022, the company controlled a huge 5.46 million songs, up by a million since March 2019. That figure also accounts for Sony’s buy-up of EMI Music Publishing, which was purchased by the group for $2.3 billion in 2018.

MBW also found that Universal Music Group owned or controlled some “four million titles” by the end of 2021. As of 2020, the company stated that it owned more than three million copyrights, up close to a million in two years.

In new updates from Warner, the group disclosed that it now represents “works by over 100,000 songwriters and composers, with a global collection of more than one million musical compositions”.

Read this next: How the #BrokenRecord campaign is fighting to fix the music industry

As the figures stand, the three companies own or control more than 10 million titles between them, which include some of the biggest chart toppers and world-renowned tracks over the course of music history.

Despite the startling numbers, MBW also noted that many of these songs are “duplicates”, meaning they could be administered by “two or even all three” of the major publishing companies if they have more than one writer across each group.