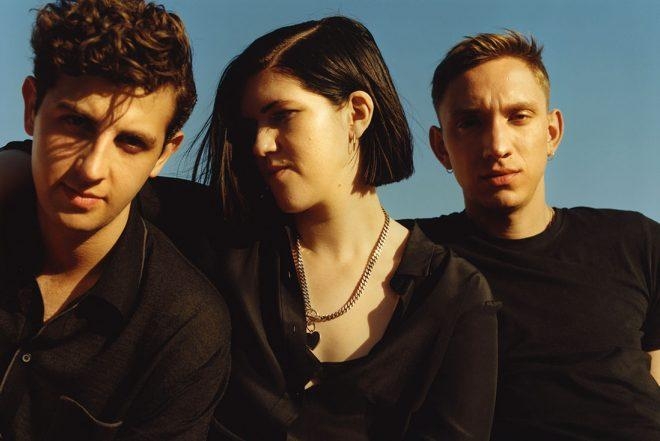 The rumors are true, The XX are coming to Bangkok.

It was widely speculated that the London trio might add a stop in Thailand when they announced in October they were returning to Asia in early 2018 and today dreams came true.

The tour will support their latest album 'I See You' and will take them to Jakarta, Kuala Lumpur, Hong Kong, Taipei, Manila, Osaka and Tokyo throughout January and February, as well as Seoul which was also added to the run very recently. The band last played in the region this year with shows in Singapore, Japan and Korea in July. It will also be the first time The XX ever performs in both Malaysia and Indonesia. See the full tour below. 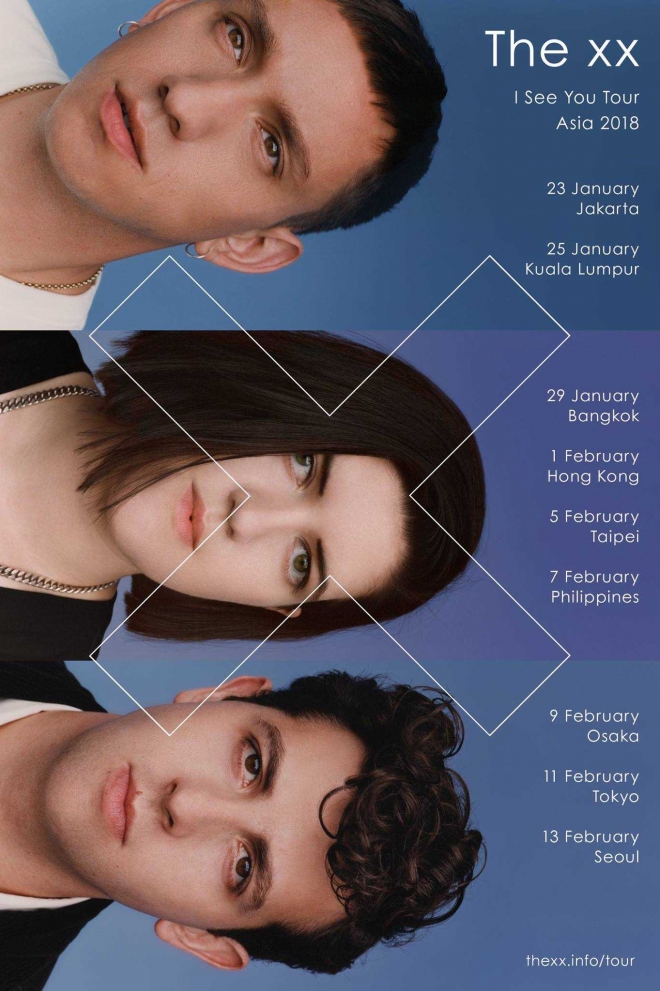 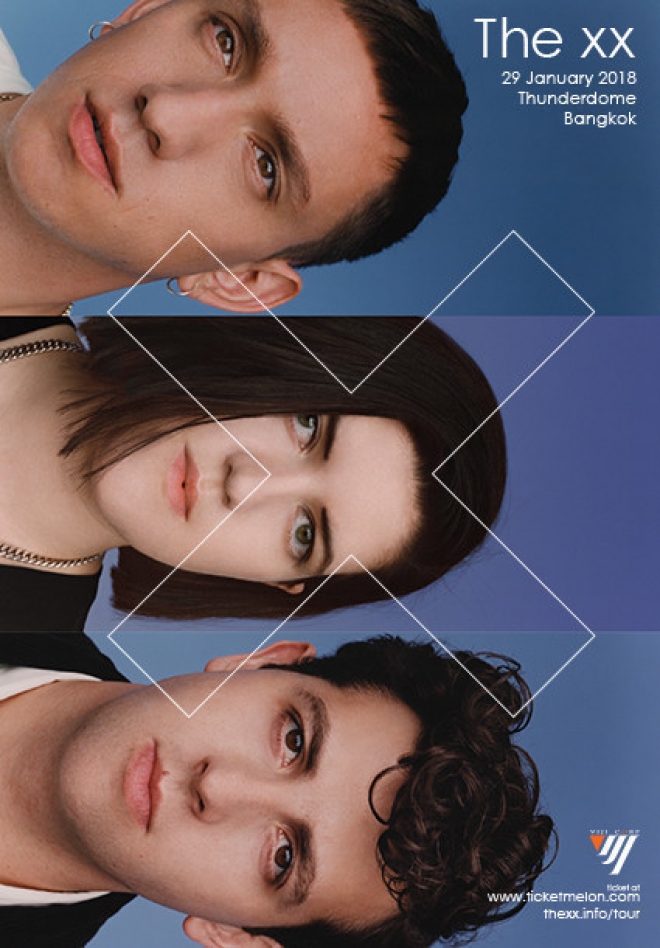