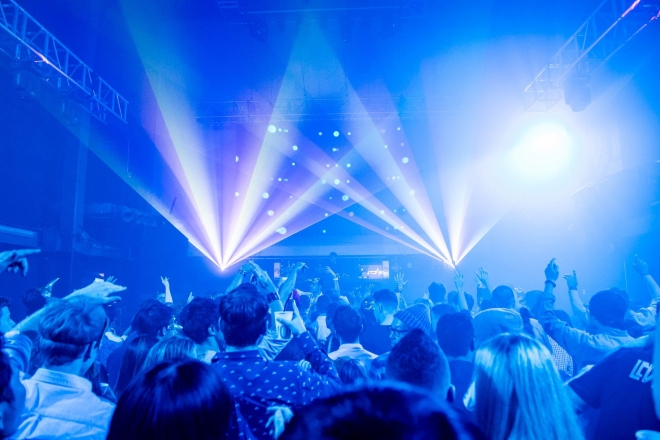 The to the world’s second largest music market will be hosting its second homegrown music conference this year for the electronic music community in Asia and beyond. The Tokyo Dance Music Event is set to return from November 30th – December 2nd.

Off to a monumental start after only its first year, highlighted in the aftermovie below, the event hopes to grow larger this year and have a greater role worldwide while acting as an entry point for people who want to know what’s going on in Japan and how they can get their music on rotation in the country or get gigs.

Neither speakers or tickets have been announced yet so for now just pencil in the dates and watch the aftermovie from last year to see highlights from talks with some of Japan’s leading promoters like Smash Japan, who are the masterminds behind Fuji Rock, the organizers of S2O Festival in Bangkok, the leaders of Livescape and It’s The Ship, the president of Spotify, Sony Japan and Ultra Music and even the mayor of Shibuya as well as international acts with a vested interest in Japan like Nina Kraviz. The movie also shows bits from the Boiler Room showcase as well as the Toolroom Academy session together with Red Bull Studios Japan.

The Tokyo Dance Music Event debuted last year in Tokyo's red-hot clubbing hub of Shibuya and was held in a myriad of creative spaces around Tokyo, including WOMB, Red Bull Studios Tokyo and Hikarie Hall A, which boasts views of Shibuya’s synonymous ‘scramble crossing’. The event hosted a plethora of artists, journalists, label heads, tastemakers, cultural activists, officials and specialists and sparked engagement through innovative panels, workshops and showcases for its inaugural event.