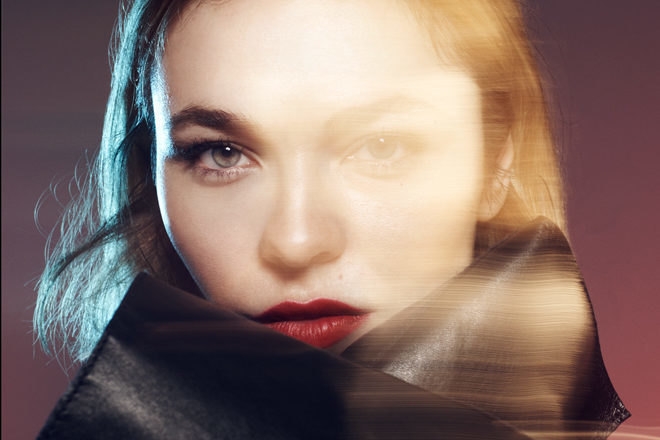 Last month we announced that Japan would be hosting its first ever Tokyo Dance Music Event (TDME) taking place on December 1st – 3rd in Tokyo’s clubbing hub of Shibuya.

Final preparations are now underway and the event has added a plethora of artists, journalists, label heads, tastemakers, cultural activists, officials and specialists to join the innovative panels, workshops and showcases for its inaugural event.

The conference segment will include interpretation headsets for a bilingual event.

The all-encompassing event will be further broken down into three distinct programs: the above conference (Dec 1 & 2) where over 50 speakers will assemble and discuss at Hikarie Hall A (which boasts views of Shibuya’s synonymous ‘scramble crossing’), supplementary sessions (Dec 1 & 2) where music producers and artists will descend upon Tokyo's Red Bull Studios and finally live events (Dec 2 & 3) taking places at local clubbing institutions like WOMB, Sound Museum Vision and Contact.

For the first time ever in Asia, Toolroom Academy will host an event and see Umek deliver a techno masterclass, Prok & Fitch host a ‘how to build a groove’ session, Stuart Knight discuss ‘careers in dance music’ and also invite Pete Griffiths give A&R feedback live on guest submissions. There will also be an Ableton Meetup and a Boiler Room x TDME event that will see Japanese artists Seiho (Live), Sekitova, Satoshi Otsuki, Glacid (Live) and Wata Igarashi perform.

There are still loads of events to come.

Japan, which is the world’s second largest music market, has deep roots in electronic music and has arguably one of the most progressive and developed music scenes in not only Asia but the world.

Find more information on the event and follow it here. Up-to-date scheduling as well as ticketing information is available on the official website here.