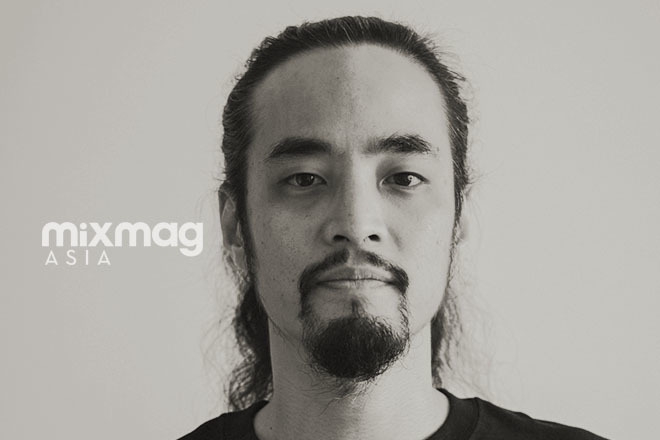 We return to the Soulful Series segment of Mixmag Asia Radio with a rare gem of a DJ from Vietnam who goes by the name of MAQman. Why? Because his prerequisite to selecting the music he plays is that “it has to have soul, be musical or have the right groove.” Yep, that’s right up our alley for the Soulful Series.

Born in Switzerland, MAQman introduced himself to the world of music by playing the keys in several live bands, which eventually led him to being immersed in black music classics — this was the starting point of his production influences. Getting his work featured on a number of soul compilations with down and mid tempo tracks, he then crept his way towards house music and it wasn’t long before he crossed paths with German deep house manor, GOGO Music, churning out seven singles till today. MAQman’s works have also been picked up by the likes of Tony Records, Kings of Groove and Solid Ground Recordings.

With his true love for all beats and rhymes that are soulful, the Swiss-Vietnamese DJ looks to big cats like Atjazz and Joey Negro, and has a deep attachment to the vibrant South African house scene — he points out to Mixmag Asia that we should be turning our heads to the sounds of “China Charmelion or Jazuelle who have released good stuff this year. That’s just the peak of the iceberg in the Motherland though.”

For this second chapter of the Soulful Series, MAQman has put together a sweet selection of high vibration consisting of tracks that he’s been digging deep for in 2020.

Hit play below to tune in to “jazzy vibes with a soulful touch” by MAQman for Mixmag Asia Radio 022.