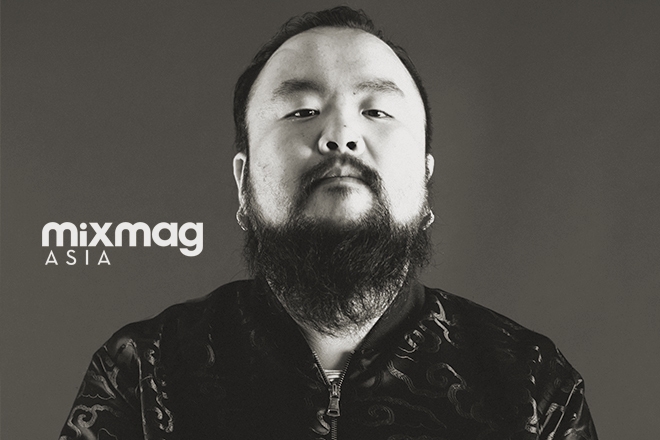 Our first audio flight to Mongolia lands us in an encounter with the warrior-esque presence of Biligudeei, a dedicated pioneer of Ulaanbaatar’s techno scene. Fourteen years ago, Bili, as he prefers to be called, discovered the rave while studying in Beijing, instantly immersing himself into as much of techno and underground culture as he could, and then taking that hands-on-knowledge back to Mongolia to kickstart a movement of parties, festivals and a community of ravers.

Bili has a certain palette for harder and the more intense side of techno, being a fan of the likes of Steve Bicknell, Ken Ishii, Marcell Dettman, Ben Klock, Dave Clarke, Stefan Goldman and Shin Nishimura. For this week’s Mixmag Asia Radio mix, Biliguudei guides us under the shade of dark and intense techno across the Land of the Eternal Blue Sky. The Mongolian techno warrior has included a heap of unreleased material in his eighty-plus minute set, plus tracks from Tobias, Martin Schacke, Dorian Grey and BB Deng.

Hit play below to listen to Mixmag Asia Radio 021 with Biliuudei from Mongolia.