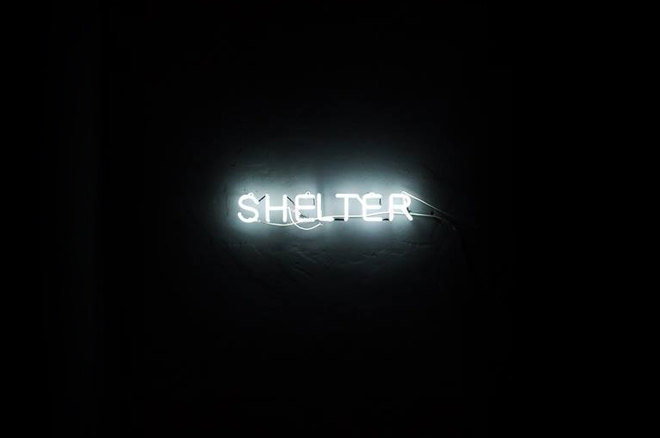 Just this past Saturday night, Mixmag Asia was in Shanghai for IMS Asia-Pacific. Day one wrapped up and a bus carted people from the Hyatt to a secret location for the second ever Boiler Room in Shanghai where Skrillex streamed his debut Boiler Room set for the world. We didn’t make it there very long before being kidnapped by one of the Robot Heart founders and whisked off to the underground.

We mean underground literally. Down a flight of stairs, through a tunnel and onto a dark dance floor – The Shelter was way more our jam. 65-year-old Daniel Miller (founder of Mute Records and Depeche Mode) was playing rolling techno whilst puffin’ on a cigar behind the DJ booth. Never mind early morning meetings and panels, we danced until well past 4am. And thank God we did because it would be the first and last time we got to experience one of Shanghai’s most revered underground music clubs.

The Shelter, a stalwart in Shanghai's music and clubbing scene, will close its doors at the end of the year with New Year’s Eve being the last hoorah. The club's co-founder, Gaz Williams, made the announcement on his personal Facebook today:

"HI, The Shelter is closing.

We are closing down for a simple and boring reason: We couldn’t get our licensed renewed. Just to be up front. That’s what it is.

Some details: Our last night is New Year’s Eve. We have respect and gratitude for all the promoters that were and are here with us. We have respect for the artists who came through. We thank everyone who supported. Really.

The renovated WWII bomb shelter has been open since 2007 and has served as the go to spot for touring techno DJs like Surgeon, Answer Code Request, Robert Hood and Boris. The has also been a mainstay for hip-hop and drum n bass nights.