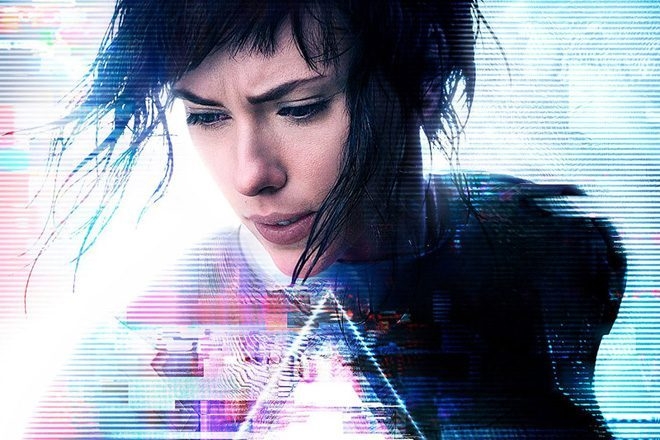 Details of the soundtrack for the upcoming Ghost In The Shell remake have been revealed and it probably comes as no surprise but it's heavily laden with electronic music.

'Music Inspired By The Motion Picture Ghost In The Shell', released by Paramount Pictures and Kobalt, comes out on March 31, the day after the film's UK release date.

See the tracklist below.