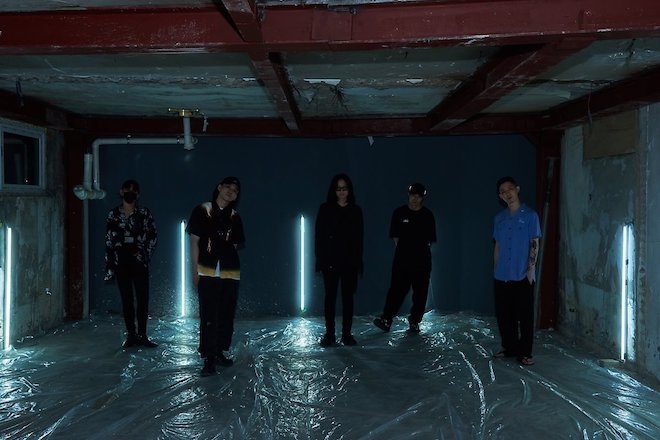 With the release of HYPER ROMANCE Vol.1 the group look to spread out stylistically and pick up where they left off. The compilation features 7 new tracks, with techno, house, breaks and electronic dance/rock all included, making for a much more diverse collection this time. Additionally, The Architects have collaborated with different Korean DJs and artists this time. Besides the four original members, newcomers RADIOFEAR and June One Kim have been invited to collaborate – spreading the sounds even further.