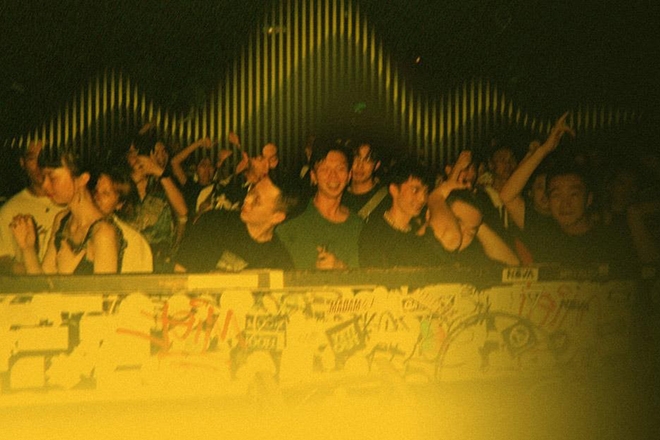 As the city of Wuhan finally lifts its lockdown laws that were enforced due to the breakout of COVID-19, life seems to be stirring again across China, and the nation’s music industry is evidently one of the first to bounce back into action. Although only a few clubs and bars have attempted to reopen in the last couple of weeks, it’s the service-end and upper echelons of the industry that are making moves that were probably on hold for some time.

Soundrop is a music distribution and song cover licensing company that has recently begun publishing its library to several major platforms in China, stacking up partnerships with NetEase Music, TME’s platform QQ Music, Kugou Music and Kuwo Music, as well as Russia’s Yandex and UMA services. 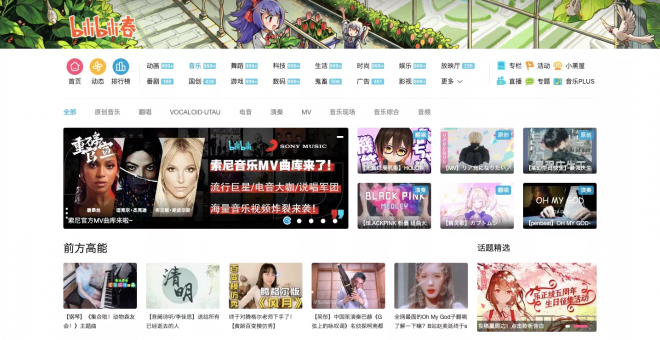 Sony Music Entertainment is also in the process of diversifying their presence through streaming services, recently teaming up with video-based platform Bilibili, more commonly known amongst Chinese fans as B Station (or b站 in Chinese). B Station is the go-to source for Chinese fans of ACG — anime, comics and games, and although it may not be familiar to those living outside of the ACG realm, it has a monthly user base that is on par with Pinterest. Its demographic breakdown is indicative of mainstream growth and influence in a short period of time.

While the entertainment industry continues to suffer from a lack of events, performances and live activations, there is a major awakening from the music and media giants to engage deeper into the digital world. The trickle-down effect seems to be just as synonymous as the happening at the top of the industry, with independent musicians, promoters, labels all embracing the shift. It may be by the doing of COVID-19, but the future seems to be happening now, or at least sooner than expected for most.