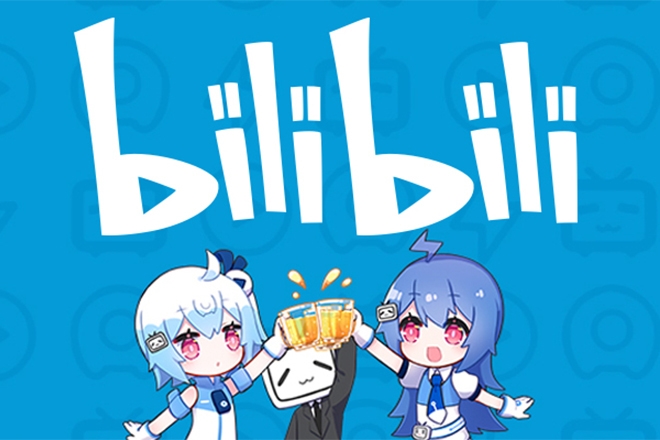 Digitalisation has reached new heights in the wake of the coronavirus, and for the businesses that still have capital left, investing in this trend is the way to the future. Take Sony, for example, who has just invested $400 million into Chinese video streaming platform Bilibili, a mobile games, streaming, video and animation platform that generates short form content.

Bilibili, more commonly known amongst Chinese fans as B Station (or b站 in Chinese), is a relatively new platform that is aimed at China’s generation z and can be described as somewhere between Twitch and Netflix. With more than 130 million monthly active users in China, which is not far off from Pinterest, Sony hopes its investment in the brand will help it gain more traction in China’s booming digital entertainment industry.

Sony said that it “believes China is a key strategic region in the entertainment business, and this investment in Bilibili is in line with Sony’s strategy”.

Rui Chen, Chairman of the Board and Chief Executive Officer of Bilibili, added: “We are excited to partner with Sony, the world’s leader in entertainment and technology. The strategic investment and business cooperation further align our goals to bring best-in-class content offerings and services to our users, as we increase our domestic stronghold in animation and mobile games. We look forward to joining efforts on a broader scale to fulfil the tremendous and growing entertainment needs in China.”

Bilibili wasn’t in the little leagues before this. The company is backed by tech giants Tencent and Alibaba, with exclusive right to stream a League of Legends inside China, a deal worth over $113 million.

Sony Corp America is a wholly-owned subsidiary of Sony Corp. After the deal is officiated, the company will own nearly 5% of Bilibili’s total issued shares, valuing Bilibili at $8 billion.