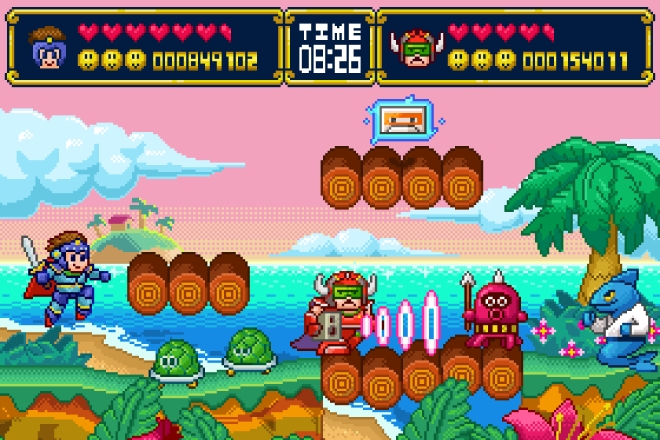 Producing this long list mixtape wasn't easy -- it's a “side-scrolling adventure, recorded as a live mix” process - where Nick hunted the best OSTs from his 200,000 video games soundtracks archive and Teki dug into his collection of acapellas and club tracks to use for the production. Watch the interview with Teki giving us the low down on his approach to production:

Parisian club king Teki Latex is a singer, rapper and producer, who is the founder of Parisian label Sound Pellegrino. He is also a part of French hip hop outfit TTC and electronic duo Sound Pellegrino Thermal Team together with Orgasmic. The talented pair originally got together after performing back to back for a live set at Diggin’ in the Carts at Red Bull Festival back in 2018, and that first encounter has fruitfully culminated with this standout mixtape.

Check out the tracklist below: 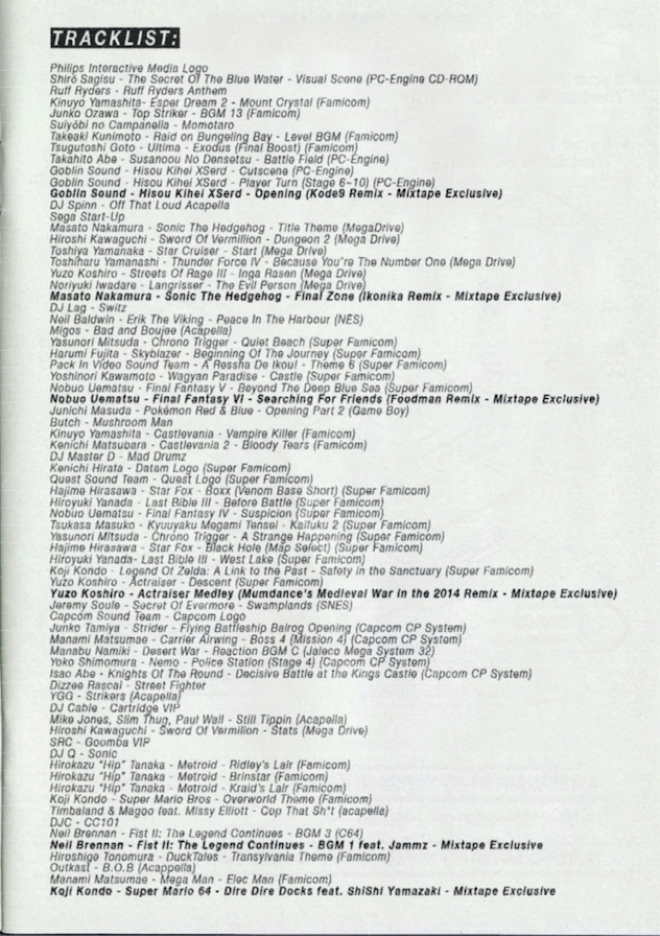 'Teki And Nick's Mixtape Quest Adventure' by Teki Latex and Nick Dwyer is out on March 2. Listen to the mixtape here.