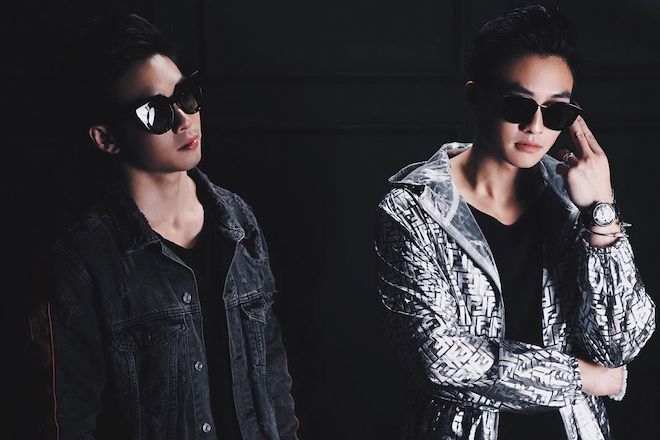 Out last week on Armada, US-Asian DJ duo Beauz have dropped a gorgeous rework of Mike Posner's all-time classic 'Please Don't Go' together with singer Cappa. The track also features their own vocals and is the first time they disclose their new solo aliases: BSY (Bernie) and JSY (Johan). The track was released on February 20 and is the pairs second release in a month.

The track is a dance-pop version Mike Posner's track of the same name. Beauz has taken inspiration from Brazilian bass house and fused it with their own signature oriental sounds for this fresh spin of the track. When Beauz spoke of the song, they said: "Please Don't Go is a classic we've always wanted to make our own. Let the hard-hitting basslines and Cappa's mesmerising vocals take you on a trip of nostalgia." 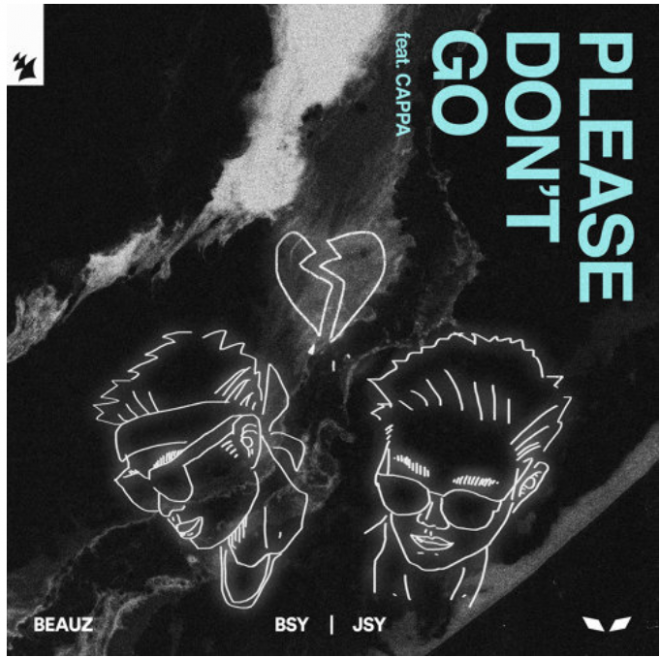 Consisting of brothers Bernie and Johan Yang, Beauz are based in Los Angeles and San Francisco but have roots in Indonesia and Taiwan. As their popularity grows in Asia, so have their gigs -- last year the played at major Asian festivals like Bangkok Of Dreams and Made in China festival, they were the first artist to debut a single on Spinnin' Records Asia in 2019. From learning production via YouTube to earning millions of streams for tunes like 'Feel The Light' and 'Crazy', the pair have put much effort into their career in Asia and are always deeply grateful to the people who are supporting them.

Armada Music is an independent Dutch label that specialises in releasing electronic music. It was founded by Armin van Buuren, Maykel Piron and David Lewis 16 years ago and is still one of dance music's most instrumental labels. As electronic music gains more and more of a foothold in the Asian market, it opens up a world of opportunities for many talented music producers. This is no exception for Armada music -- they discovered and signed several gifted Asian DJs including DJ Luminn and DJ Shogun. Most of the hottest songs from Beauz have been released on Armada music, namely 'Sayonara' with Canadian singer-songwriter Maggie Szebo and 'Count The Hours' with LA-based singer Nevve.

Listen to the tune below:

'Please Don't Go’ by BEAUZ and Cappa was released on February 20 via Armada Music.