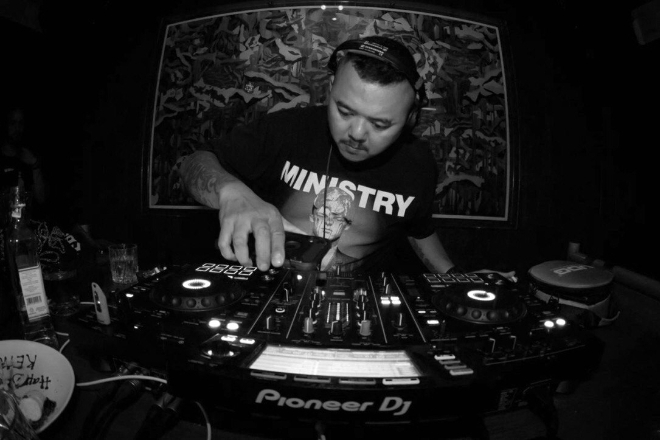 Indra Asikin Isa aka Indra7 is synonymous with the unconventional, persistently contributing to the more alternative genres of music throughout his career. His latest EP titled ‘Gabriel’ released by Dead Pepaya is one that delves into the delicate aesthetics of darkness through 3 original tracks that incorporate metallic, machine-like sounds and distortions. Completing the compilation, fellow Dead Pepaya member, Turismo Avenue, brings out the breaks on an additional remix bound to enliven club nights.

‘Gabriel’ — named after Indra7’s son — expresses the DJ’s statement of “being loud does not always have to be fast,” as mentioned in the press release. Though recognised by many as a “metalhead” in addition to being a purveyor of melodic techno, it’s as if this EP shows otherwise. Pitches of minor notes vibrate throughout each track in a way that’s almost sedative. Not to worry though — the accompaniment of four-on-the-floor beats are sure to keep those heads moving.

Read this next: New book set to highlight the art, identity and culture of techno 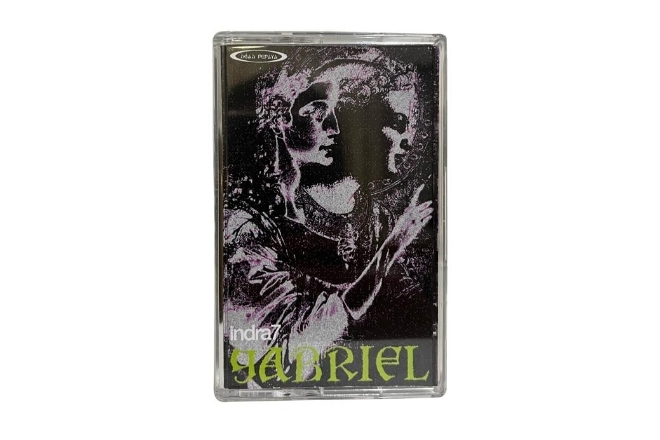 “Those familiar with my usual sets probably understand that I tend to lean towards playing melodic techno. But for ‘Gabriel’, I tried stepping out of my comfort zone in experimenting with both the compositions and characters of sounds, generating a more raw, industrial and hypnotic vibe,” he mentions exclusively to Mixmag Asia.

In the early 2000s, Indra7 was known for asserting a purely electronica approach through his group Media Distorsi, who heavily dabbled in trip hop, IDM, lounge and ambient. After separating ways, he carried on to become a prominent name in the local electronic music circuit, joining entities and initiatives such as Microchip and Jakarta Techno Militia. His most recent productions have found a home in Dead Pepaya — a fusion of former local labels Dead Records and Pepaya Records.

Read this next: Bali Lokal: distinctive beats for a beachside affair at Morabito Art Villa 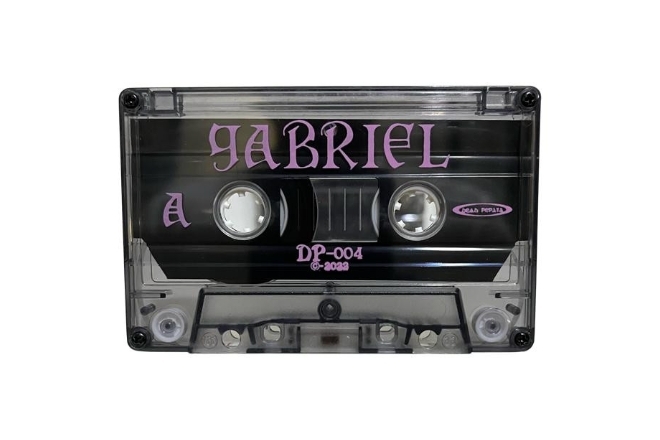 “Dead Pepaya and I are like a small, happy techno family. As a label, they’ve allowed me to freely experiment with the genre in ways that move away from the mainstream. I’ve prepared more ‘ammo’ for them to release in the near future — more dangerous-sounding tracks, of course,” Indra7 reveals to Mixmag Asia.

The decision to get physical with ‘Gabriel’ was strategized by the label — in addition to a digital release, the EP is also available in tape format. First showcased at Jakarta’s Record Store Day celebrations on April 23-24 2022, the physical release is guaranteed to become a collector’s item. Indra7 himself thinks techno on a C30 tape is something out of the ordinary.