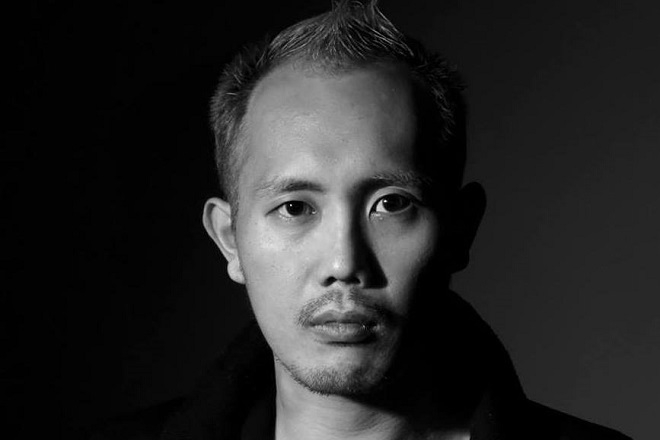 Relative new-comer PVLSE is a young artist who's caused quite a stir since he burst onto the scene in 2018. Born in Ukraine to a Japanese mother and a father with Ukrainian, Chinese, and Japanese roots, PVLSE is blessed with an intuitive feel for global sounds and culture, and his far-reaching music incorporates hard-style, bass, and big room beats. He continues his impressive momentum on this slamming collaboration.

Teaming up on production duties for this jam, Takahiro Yoshihira has been a player on the international hard dance circuit since the age of 15. With an output that can only be described as prolific, he's released a steady flow of big-room dynamite since first appearing in 2015. His diverse productions have incorporated journeys into electro house, trance, and funky house, and his work has caught the attention of mega-stars of the scene, including David Guetta and Ummet Ozcan.

On 'Get Down', the pair bring us an uncompromising slab of floor-filling rapture. Replete with a heavy UK grime rap vocal, the cut is an electric combination of siren-filled build-ups and bass-heavy drops. Clocking in at a pounding 130 bpm, the track bumps from start to finish, its energy level maintained by fist-pumping snare rolls and dark synth-stabs, while the vocal introduces a brooding, sinister feel.

PVLSE and Takahiro Yoshihira 'Get Down' is out now on Harmor Records. You can buy it here