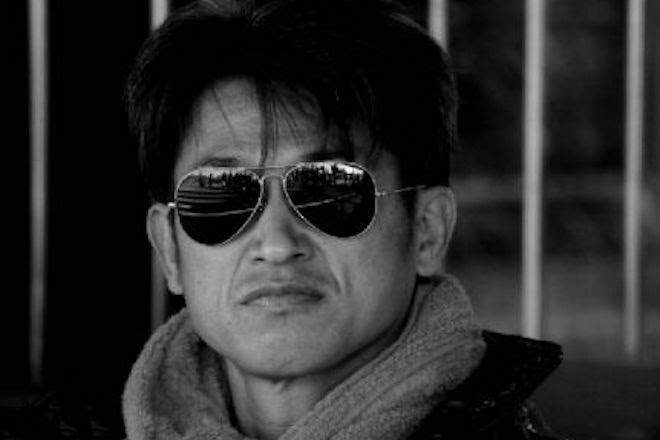 After his highly acclaimed Butterfly Effect album from 2014, and several consecutive and stunning LPs on DDS thereafter, Shinichi Atobe returns in July 2020 for his latest album titled ‘Yes’.

Shinichi has consistently released on DDS, a go to imprint for seekers of the experimental which is owned and operated by Mancunian dark ambient duo Demdike Stare. According to Boomkat, Atobe ensured that his past processes remained consistent, as the album “arrived by post from Japan on an unmarked CDR”.

‘Yes’ commences with a dystopian vision that eventually evolves into notes of optimism — the title track builds into a stunning stream of piano house euphoria. And the dichotomy of sound continues throughout with moments of sci-fi influences and obscure movements of percussion. “There’s no sonic fiction involved – this material really does just turn up on a CD sent by airmail from Japan to Manchester, sparse info, no messing, pure gold,” says the label in a press release.

'Yes’ by Shinichi Atobe is out now on DDS label. Listen here.