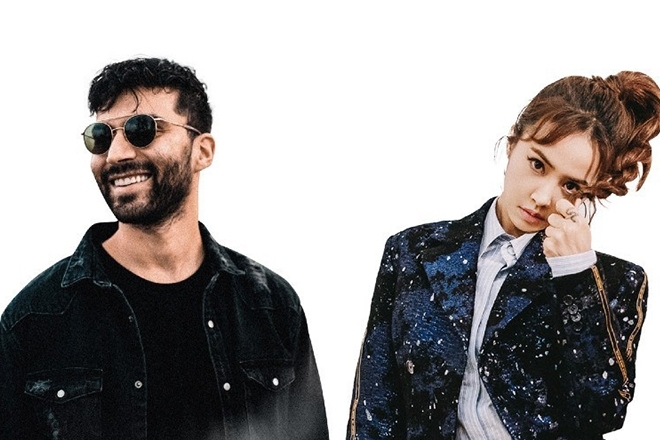 Morocco-born and globe-trotting artist R3HAB has been grinding hard since signing with Asia-based mainstream dance label Liquid State. The label was founded as a joint venture between Sony Music and China’s Tencent Group to release songs focused on the Asia market. An ambassador for the label since its conception, R3HAB’s latest project comes as a surprise to fans, as he teamed up with Taiwanese diva and LGBTQ icon Jolin Tsai for a new track namely ‘Stars Align’.

First featured on PUBGM’s (PLAYERUNKNOWN’S BATTLEGROUNDS) third anniversary celebrations, where R3HAB performed a 30-minute livestream set, ‘Stars Align’ is a euphoric dance track ramped up by R3HAB’s signature and dynamic bassline, reminding you of the good days we’re all yearning for on the dancefloor. And the icing on the cake comes by way of the stunningly emotive voice from Jolin, which really brings an extra layer of sentimental tension to the pop-dance ballad.

Jolin is no stranger to collaborating with DJs as well. The prolific singer has been a pioneer of Mandopop for years, with a total of 20 albums published since 1999, varying from disco-pop, fast-paced ballads to folksy love songs. Back in 2016, she worked with Alesso for her single I Wanna Know, which gained her over three million views on YouTube and a huge boost in her career, extending her fame outside the Asia Pacific. We’re feeling a little starry already.

R3HAB featuring Jolin Tsai ‘Stars Align’ is out now on Liquid State, check it out below.