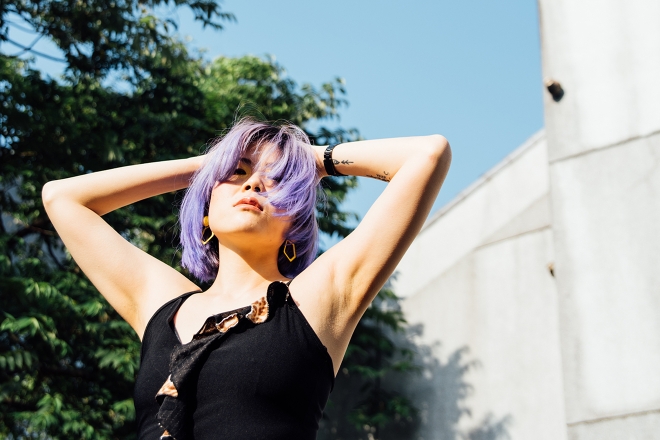 Taiwanese performance group NAXS.corp and producer Meuko! Meuko! have been beaming their creative collaborations into the virtual ether since long before COVID-19, and have now teamed up to curate an unmissable online event as part of the Unsound 2020’s globally distributed lineup. The Poland-based music festival kicked off on October 4, and tomorrow will host AFTERLIFE網路來生 - ev20f1, an “experimental space” curated by the Taiwanese artists that will mimic the format of an MMO game.

Like ‘希卡公主Princess Sika,’ a 2018 collaboration from the same group of artists, AFTERLIFE taps the virtual spiritual realm, presenting a digital environment constructed according to Buddhist conceptions of space-time. The six-and-a-half-hour program will consist of live sets by Taiwanese experimental artists, a screening of a recent video by Shanghai artist Chen Tianzhuo, and a stellar lineup of pan-Asian DJs and producers. The curators say that the event “is an experiment to open an interspace between post-human myths and animism cosmology, to reinvestigate the life, death and rebirth of our digital bodies.” 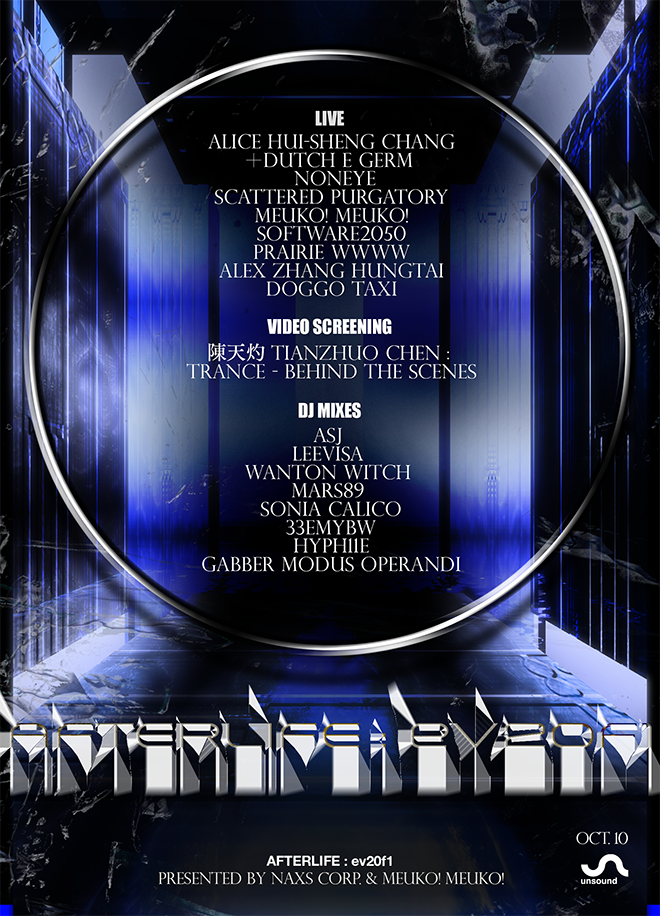 Overall, expect a visually evocative, sonically adventurous, metaphysically dense presentation of fresh ideas from some of the most daring and forward-thinking artistic minds currently doing their thing in Taiwan and across Asia.

The virtual doors to AFTERLIFE網路來生 — ev20f1 open at 16:00 CET, with the performances beginning an hour later. Find the full program here. The event is free, but donations to sustain Unsound’s non-profit organisation can be made here.