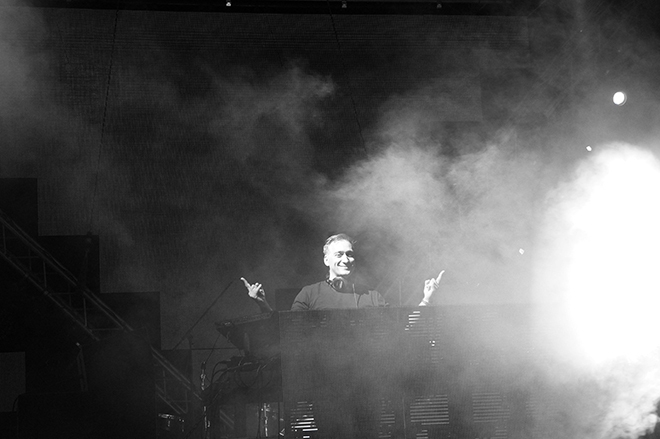 Taiwan trance collective Spunite will return to Taipei on March 28 with a 2020 rave called Tree Of Life. The outdoor party features a strong line-up led by veteran trance god Paul van Dyk. With a full nine-hours of nothing but trance on the programme, the event will feature a dual-style stage to host seven groups of international trance DJs, with plenty more acts still to be announced. 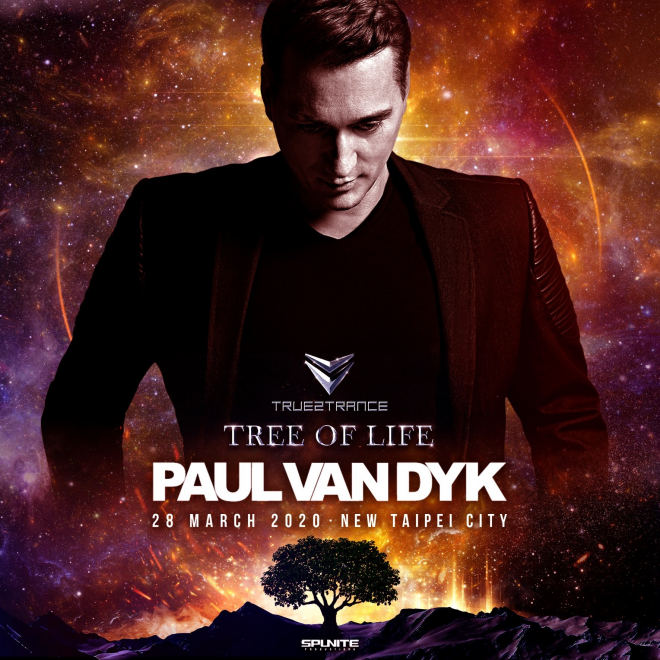 The event is organised through Spunite's True2Trance party brand, which typically only does club shows. This showdown, however, will unfold at Xingfu Shuiyang Park, a green park in New Taipei City that will provide a natural green backdrop for the collected ravers. The location also matches the ethos of the event: "The Tree of Life represents our development of individual consciousness, uniqueness and beauty. Just like the branches of a tree strengthen and grow upwards to the sky. We too grow stronger, striving for greater knowledge, wisdom and new experiences as we move through life."

Founded in 2002, Spunite has also organised several huge electronic dance parties in Taiwan such as Ultra Taiwan, DancePort, S2O Songkran Music Festival and more. Trance music has a long history in Taiwan and its popularity is still on the upswing, due in part to Spunite’s commitment to parties for trance enthusiasts as well as theLOOP's participation with its long-running but now defunct 2F White Party.

Tree Of Life takes place on March 28 at Xingfu Shuiyang Park in New Taipei City. Tickets can be purchased here.