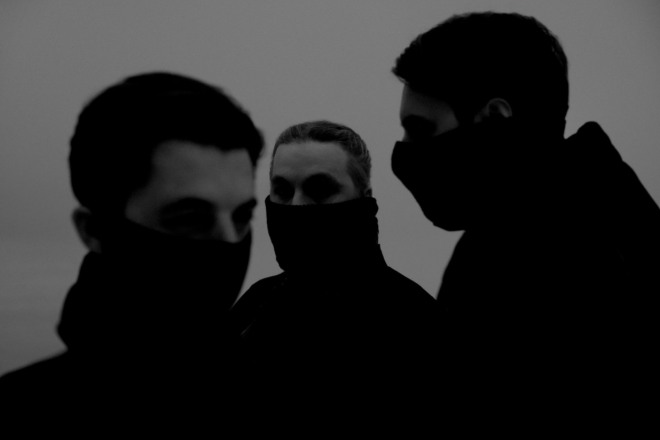 'It Gets Better' is a moody divergence from their usual EDM sound and has been released alongside a video filled with dark club visuals, identical nodding heads and Steve Angello, Sebastian Ingrosso and Axwell sitting on black thrones made of electrical wire.

The Swedish trio hasn't released new music since 2012's influential 'Until Now' which included the Grammy-nominated 'Don't You Worry Child'. Following reports of fracturing within the group, they broke up during their appropriately named One Last Tour in 2013.

They briefly reunited in 2019 for the Save The World Reunion Tour - playing dates in Mexico City, Seoul, Ibiza, Berlin, Zurich and their native Stockholm.

Reports began circulating around the potential return of Swedish House Mafia when the group began teasing on social media that they were working together again - all three sharing IG lives and photos of themselves working in a home studio.

Earlier this week posters were spotted in Miami, Melbourne and even Times Square in New York with an ambiguous 3 dots, with the date "16 / 07 / 21" printed underneath.

'It Gets Better' is available to stream here and you can watch the music video below.