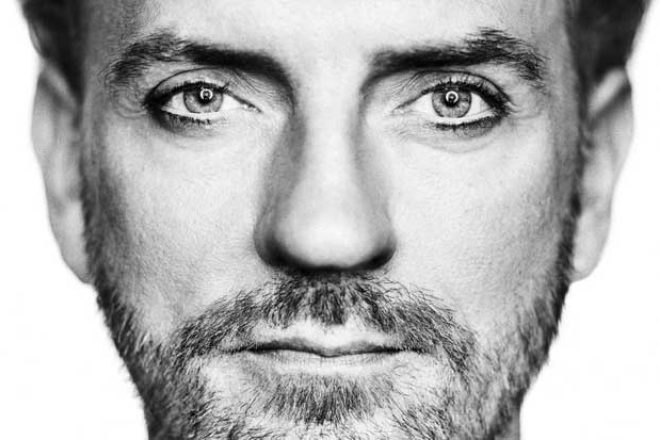 Mystic Valley Festival in Thailand rolled out a series of announcements last week that included several additions to the line-up, a confirmed new date in February and a launch party featuring Diplo in Bangkok.

Today it dropped yet another headliner and it was confirmed that Sven Väth will play along with his previously announced prodigy Nakadia, who officially joined Cocoon a few months ago.

Sven will be headline the Sunn Stage at Mystic Valley Festival, at Mountain Creek Resort in Khao Yai, just a few hours north of Bangkok nearby the Khao Yai National Park, from February 3rd - 5th.

Tickets are available for purchase here.

Also with Nakadia, Papa Sven will also play two more show elsewhere in Thailand on what appears to be his annual pilgrimage to Thailand. The duo are slated to play Illuzion in Phuket on January 22nd and Cha Cha Moon in Koh Samui on January 27th.