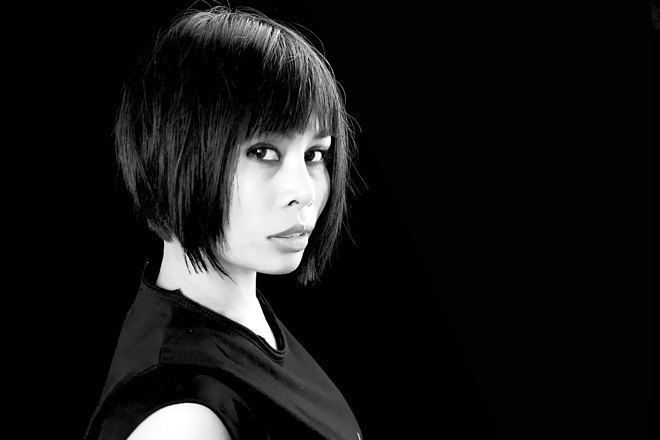 Papa Sven has officially taken Nakadia under his wing. The Berlin based Thai DJ officially announced yesterday that she was joining Cocoon, Sven Väth's legendaryq record label and events outfit.

“I am already very happy and thankful for my career so far," said Nakadia of the news. "Around 130 performances per year at some of the most exciting venues and events speak for itself. With a strong partner like Cocoon on my side, I don’t even dare to imagine what the future will look like."

From the impoverished countryside of Thailand's Isaan province to global dance music icon, read the story of Nakadia in our interview here.

To celebrate this career milestone, Nakadia has released a podcast. Hear it in full below.