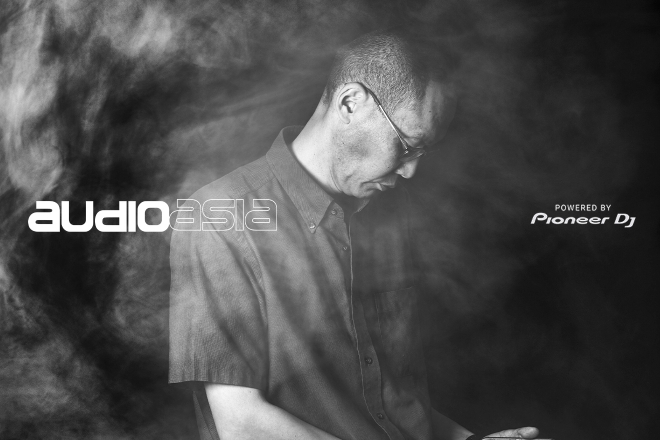 Takahiro 'Suzukiski' Suzuki maintained a prolific output between 1993 and 2006, releasing an impressive nine albums during the period. Despite his obvious skill and energetic work rate, his work is relatively little known outside of his native Japan. 'Thought' was his debut long-player, and its stripped machine funk aesthetic owes much to the Detroit house and techno sound that was exploding around the time of its release – with a handful of Japanese producers representing the only Asian-based contemporaries offering up comparable sounds during this most exciting of creative periods.

Originally released in 1993, the 12-track album was previously only available on CD – having initially been self-published by the artist, before later being made available to wider audiences following its 2003 licensing to the Soup Disk label. The all-new vinyl release sees the bulk of the tracks specially re-edited for extended vinyl play, and the collection is presented in double-pack form to maximise audio quality. “These artists created these simple and minimal tracks that were so beautiful and gave me joy, yet I’d never seen their faces before,” shares Suzukiski, referring to his motor city influences.

Characterised by the distinctive sonics generated by the limited hardware studio setups available at the time of its creation, the analogue textures captured within the collection, perhaps ironically, endow the album with a freshness that helps set it apart from much of today's deep house canon. The album is full of highlights: the mysterious melodies of 'Living In The Room'; the dreamy deep house flight of 'Sargasso8'; and the off-kilter, mid-tempo groove of 'Hands'. Our choice to play for this week's Audio Asia is an undisputed standout, with the authentic deep house atmospherics of 'Chelsea' proving irresistible to the Mixmag Asia team. The classic four/four rhythm drives the track over an infectious bass hook, the solid kick adding weight to the floating lead melody and intoxicating pads. The music takes us right back to a bygone era, where all shades of dance music co-existed under the multi-coloured banner of rave, and its re-issue arrives at a time when swathes of producers are trying the utmost to recreate these vintage sonics for today's ultra-receptive audiences.

Suzukiski 'Thought' is out on October 4, you can listen and buy it here