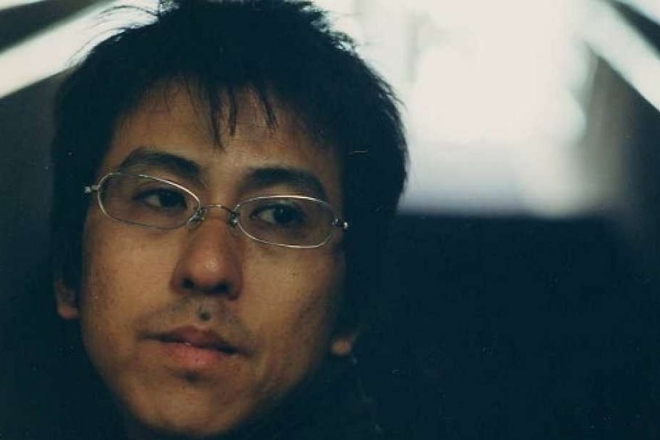 Reviving the late DJ Susumu Yokota’s 1997 and 1998 albums, Glossy Mistakes takes a proud step in re-releasing Fruits of The Room and Greenpeace on vinyl and digital formats more than two decades later.

With fresh cover art by Japanese visual artist Masaho Anotani, Madrid-based label Glossy Mistakes have gone the extra mile to ensure that Yokota’s diverse range of sound and depth of musical vision were captured and resonated. 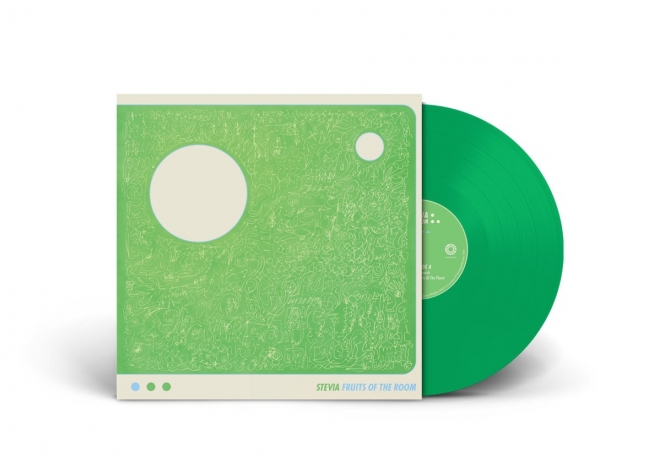 Yokota’s music has always been revered as being expressive of his time and presence in Japan’s unparalleled club scene, and both his 1997 and 1998 recordings remain in high regard of his deep connection to the music culture. The mid-nineties in Japan, for the likes of Yokota-san and his compadre DJ Miku, was an era when late-60s Americana-ism, psychedelic culture, remnants of the UK’s acid and rave scene and new age activism amalgamated with a modern sense of Asiatica.

The two original albums were released under Yokota’s Stevia alias, and on Tokyo Techno pioneer DJ Miku’s Newstage Records and NS-COM — while being recorded during the glory days of the shiny disc, both albums Fruits of The Room and Greenpeace only came out on CD format. Yokota-san treated these two albums as his homage to Japan's formative days of club culture in the early 90s. 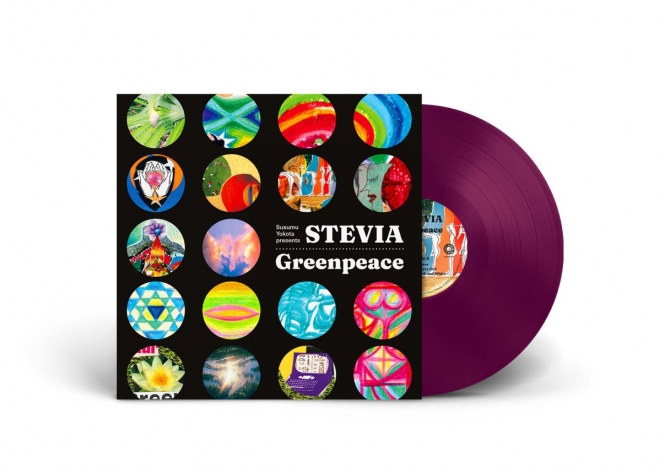 Speaking to Glossy Mistakes, DJ Miku said, "Within the framework of what is known as the techno scene, many different sub-genres such as trancey techno, minimal, hardcore, melodic German trance and Detroit techno co-existed.” By the mid-90s, the sub-genre diversity started to depend on the more structured and leading sounds as part of "a branching out from techno, with other genres such as tech house and drum & bass. What emerged from that was the birth of many all-night parties where only a specific genre of music would be played."

Newstage Records and NS-COM were created by DJ Miku to archive that sonic evolution and encourage local artists like Yokota to take lead from that era — Yokota-san’s Fruit of The Time and Greenpeace more than perfectly the imprint’s mould. "At the time, we saw eye-to-eye, with an implicit understanding of each other," DJ Miku says. "Even now, 25 years later, I am confident it was like that."

Producer, DJ and songwriter, Susumu Yokota died in 2015 at the age of 54. In addition to his 1997 and 1998 works on Newstage Records, he was most famously known for his ambient and experimental outputs Acid Mt. Fuji from 1994 and Sakura in 2000.

Listen to 'Cherry Girl' from Greenpeace below.

You can pre-order limited edition colour vinyl or black standard vinyl copies of Fruits of the Room here and Greenpeace here, before they are re-released on June 10 via Glossy Mistakes.