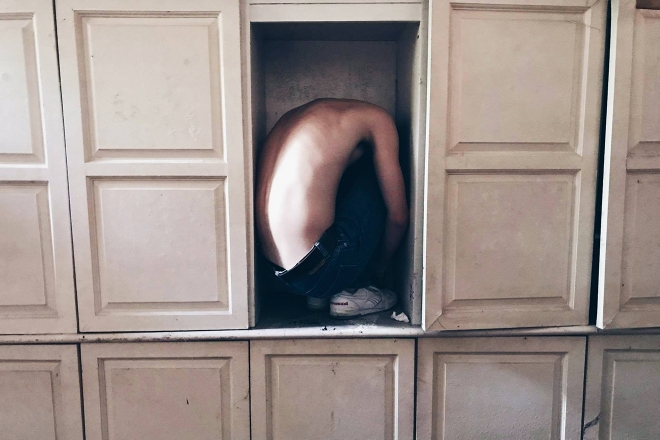 Experimental Thai DJ and producer Marmosets has just released a trippy video for his ethereal new track called 'Mork'. The artist has long been dabbling in an experimental world that's interspersed with modular and hardware synthesizers. 'Mork' delivers a listening experience that confirms Marmosets is no longer just tinkering. He's ready for the world.

Never a dull moment, the seven-minute-long number takes listeners on an exploratory journey through ambient sound waves all the way through to chugging techno with all together IDM spirit. The sound is complemented by a similar aesthetic in a frantic video that stars Michael Pugh as the protagonist in a skit that could very well be representative of how a lot of people are feeling after spending the year alone with nothing but their thoughts.

Lockdown was fruitful for the More Rice camp, who returned in September with their most ambitious project yet. ‘Mork’ is part of Harvest, Vol. 1, a 14-track compilation album released by the label featuring old and new friends from across Asia. Other artists include Closet Yi, DOTT, Romain FX and Sarayu. 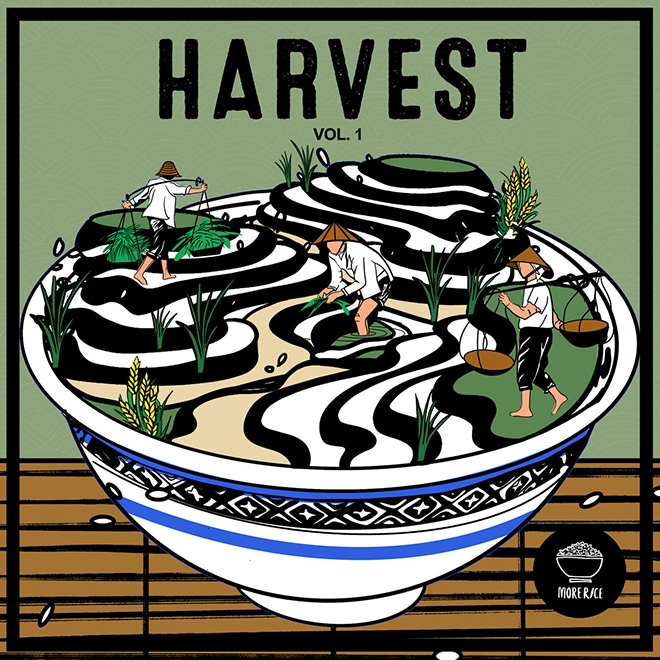