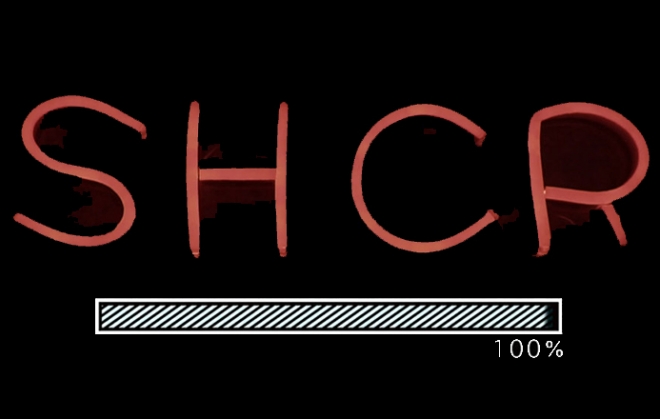 Community radio stations are having a moment right now and that’s especially true for those in Asia who, following in the footsteps of the hugely popular Seoul Community Radio stations, are broadcasting the sound of Asia’s underground communities to people stuck at home all over the world.

On June 2, Subtropical Asia launched its documentary ‘Stream It If You’ve Got it (我要当主播)’ about SHCR. The doc talks to the founders of the station — Sam Lu, Difan and Katy — about connecting the oftentimes fragmented experimental scenes in Shanghai into a unique cohesive subcultural landscape. They also talk about how censorship is one of the main problems faced by SHCR.

Coming in at 11 minutes, watch the documentary below.