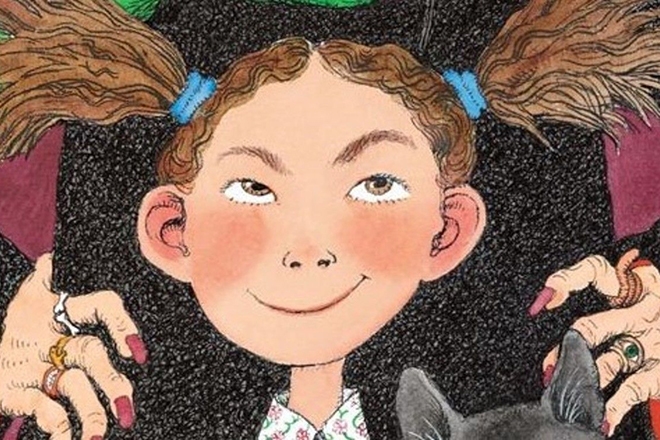 The next film coming from Studio Ghibli is now confirmed and will be titled ‘Aya and the Witch’. The film will be an adaptation of ‘Earwig and the Witch’, a children’s book penned by the late Diana Wynne Jones who was also the writer for ‘Howl’s Moving Castle’.

Hayao Miyazaki’s son Gorō has been helmed to direct the film, which will be released via NHK general TV this winter under the title ‘Aya to Majo’, but the project was overseen by the Studio Ghibli founder himself. A major point that sets this film apart is that it will be created via computer animation, a departure from the studios more traditional style.

The story is based on a young orphan named Earwig who is adopted by a witch. With the assistance of a talking cat, Earwig must escape from the supernatural home.

It was originally scheduled to premiere at the 2020 Cannes Film Festival, but the global coronavirus outbreak forced a cancellation. The Ghibli film was still added to Cannes’ official selection for 2020.