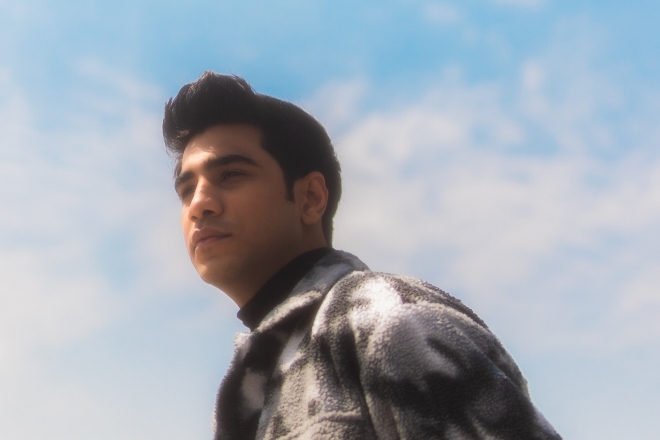 Sublime Sound aka Anhad Khanna (of Anhad + Tanner) drops his latest 5-track EP ‘That Love Affair’ on London-based label Remmah Records — the label’s founder Hammer chimes in for a progressive rendition of ‘Now We Are’.

An impressive landing for his sophomore EP, Khanna’s routine of flexing between groove-enthused house and UK-influenced breakbeat speaks volumes of the producer’s growing push for refreshing soundscapes made for the dance floor.

The EP kicks off with euphoric vibes over smoothly chopped breaks from the title track and the lead single ‘Now We Are’ which features Swiss vocalist Ellivia. Check out the music video for ‘Now We Are’ which was filmed in her home city Basel at the start of this year.

Sublime Sound cranks up the temperature on ‘I Can’t Run’ with far more emotive sensibility. ‘TheLessWeFeel’ follows in suit, and ‘5AM’ seals the EP’s framework of original works by ending the track with the same vocal sample it began with — Khanna’s intentions were to evoke the concept of the emotional loop people often find themselves stuck in.

Label honcho Hammer — of FeelMyBicep fame — steps in to break that emotional loop and rounds off the EP with his stepped-up remix of ‘Now We Are’.

Sublime Sound ‘That Love Affair’ EP is out now on Remmah Records. Grab your copy here.