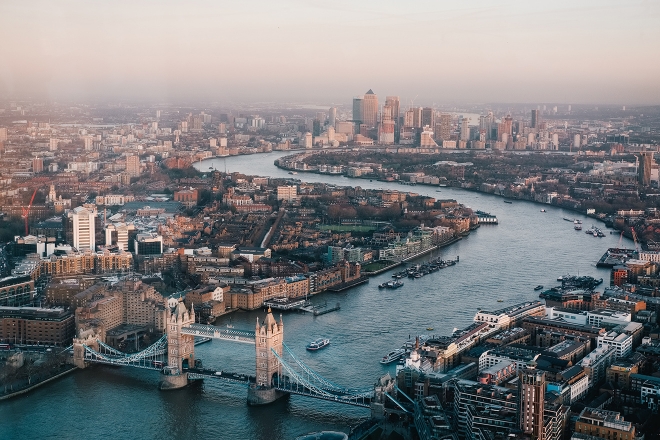 The pandemic has hit world economies hard, and it has hit the live music, events and entertainment industry especially hard. And for a workforce that heavily relies on concerts, clubs and festivals for cash flow, artists have been left with little to no work since the early days of the pandemic after crowded gatherings were the first to go. And let’s face it, we appreciate the effort, but social distanced events are just not going to work for us.

After living through the "new normal" for about half a year, a new study done in the UK has revealed that nearly two-thirds of British musicians are considering exiting the music industry. Around 569 professional musicians (60% of participants were age 30 or older) participated in the analysis, and 346 of those surveyed indicated that they are considering “leaving the music profession.”

A musician-booking platform called Encore Musicians disclosed the troubling statistic along with some more similarly discouraging data. It was also revealed that post-lockdown recovery was uneven, with about 40% of participants claiming they had no further shows booked this year. To compare, the average at this time last year was 27 gigs.

This comes despite the fact that London has been given the green light to resume socially distanced indoor events last month, with booked gigs still down 87%.

Altogether, the evidence suggested that the music industry and its members are recovering slower and have fewer opportunities to get back to work than other professions.

The platform also reported that UK musicians have lost an average of about US$15,143 “in cancelled bookings as a result of the pandemic.”

Earlier this year, Digital Music News conducted a 1,456 survey and found that “20 percent of British musicians feared that the pandemic and its associated lockdown measures would spell the end of their careers.” Despite the relaxation of these measures, it would appear that pandemic and ongoing measures to prevent the spread of the coronavirus continue to impact live events.

Across the world, most small and large scale events have been cancelled for the remainder of the year and club doors remain closed. While many promoters have scheduled comebacks for 2021, how next year plays out will depend heavily on medical advancements (a vaccine).

That said, in Asia, many countries are slowly coming back to life following vigilant lockdowns and though borders remain closed, musicians and event organisers are getting back to work within their local music communities — albeit things are a little different. We’ll take what we can get right now, to be sure.