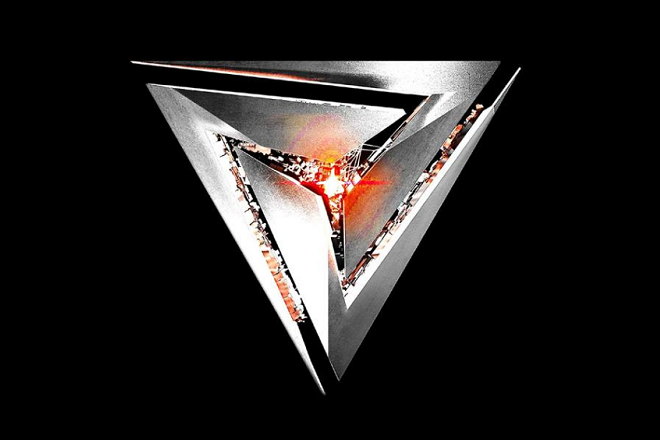 Budweiser STORM Electronic Festival is expanding in China as well as out of its country of origin and as far as Australia this year.

In its home country, there are nine cities planned including Beijing, Shanghai, Chengdu, Guangzhou, Shenzhen, Nanjing, Hangzhou, Changsha and Xiamen, which is up from five last year. There is also a Taiwan date to look forward to that will see the festival arrive in Taipei for the first time.

Founder and CEO of promoter A2LiVE Eric Zho indicated to the website there were also plans to expand "to the rest of the world."

He also announced a new label called Storm Records that will activate a partnership with Dutch juggernaut Spinnin' Records and aim to fuse together the vast networks of talented music producers in the East and West by way of new artistic collaborations and a stream of releases.

This year will also see the launch of DianYinTai (a streaming electronic music service) as well as the growth of A2LiVE's artist management holdings (A2ARTIST and Strobe Light Talent), a new DJ and production academy and several other related businesses.

Last year about 30,000 people attended Budweiser STORM Festival in Shanghai which took place in tandem with the International Music Summit Asia-Pacific, and saw 250,000 attendees across all five Chinese cities.

In the same breath, it was announced that IMS Asia-Pacific will return to Shanghai on September 21-22. Early bird badges will be go sale on May 24 here.