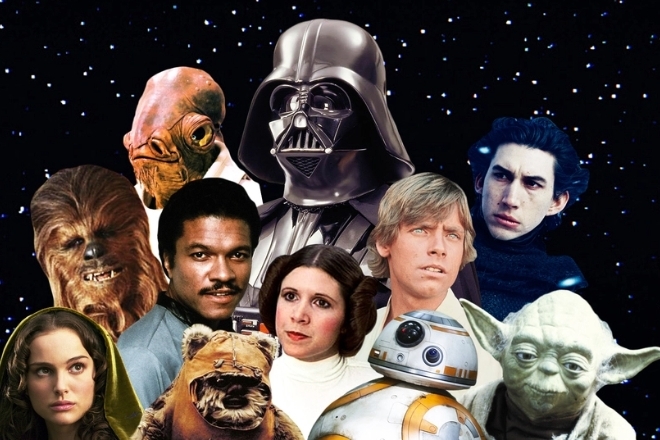 A long time ago in a galaxy far, far away… people held watch parties on Star Wars Day. This year, however, it’s time to celebrate with a bang… on a boat, we might add.

Commemorating the mega franchise’s ultimate fan “holiday”, Geek Island partners up with Bangkok Island to host a party for all things Star Wars, where both Sith and Jedi can mix and mingle while cruising along the mighty Chao Phraya River.

Gather up the Rebel Alliance but make sure to also dress the part since there’s a cosplay contest with prizes to be won — although, we’d put money on a full-blown Jabba the Hutt or C-3PO get up. With drinks and board games available during the party, here’s hoping Darth Vader doesn’t end up telekinetically choking anyone if he loses.

A fan favourite track sure to get everyone swinging on deck would be ‘Mad About Me’ — more commonly known to the masses as the ‘Cantina Band Song’ — that was composed by John Williams. Making its appearance in 1977’s Star Wars: A New Hope (Episode IV), Williams received musical direction from George Lucas to make the tune echo swing music.

"Can you imagine several creatures in a future century finding some 1930s Benny Goodman swing band music in a time capsule or under a rock someplace — and how they might attempt to interpret it?" Lucas reportedly expressed. Now picture a bunch of Chewbaccas shuffling on the dance floor to that bop.

The party is held on Bangkok Island — a 320-capacity boat that has been transformed into an event space. Either docked or cruising the river, it’s quite a unique setting for a Star Wars Day soirée. Interested in attending? It’s either do or do not, there is no try.

More info on the event here, and May the Fourth Be With You.