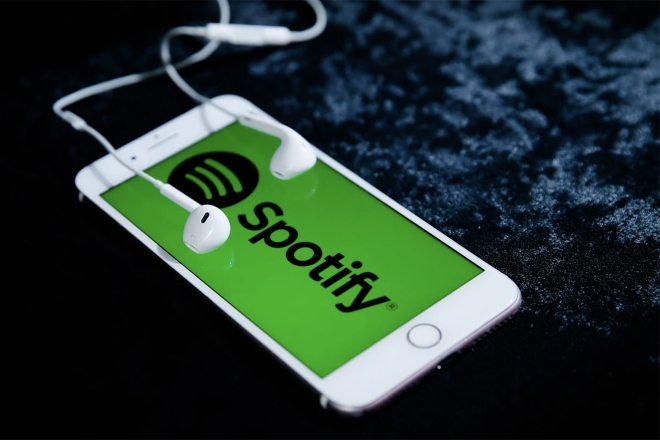 The company will be offering its full global catalogue to the new regions, which will be instantly available at launch. According to Spotify, they will be coordinating and liaising with local record labels and publishing companies with the aim of maximizing their local content per region.

While Spotify will be working on additional features like Spotify for TV, cars, speakers for these new regions, the basic features for mobile and web streaming will be available immediately upon launch.

This follows Spotify’s launch in February of their localized music service in South Korea, with the goal of connecting local acts such as Blackpink and BTS with the streaming platform's 320 million users, and building a strong relationship between them and their fanbase. That said, hundreds of popular K-pop songs seem to have been removed from Spotify this week amid a dispute with South Korean music distributor Kakao M.

The news was delivered through Spotify’s Stream On virtual event, in which Freemium Business Officer Alex Norström stated that “there could be more than 1 billion potential Spotify users [in those markets]”. In the same Stream On event, Spotify announced that their Premium users will be able to upgrade their streaming sound quality to HiFi — lossless CD-quality audio — in select markets later in this year.

So far, no further details have been released about the HiFi subscription’s price, or which markets it will be accessible in. We’ll be on the lookout, so audiophiles, stay tuned.