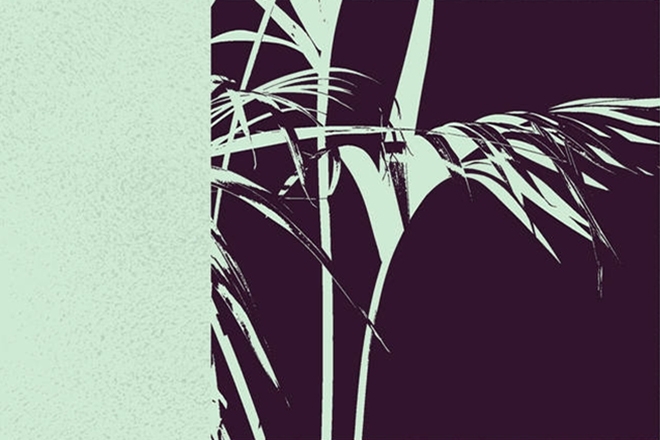 “We are very excited to announce the Oslated 5th anniversary compilation album. Celebrating our 5th anniversary, these new stuff will be the important connection between our past, present and future.”

See below for the full tracklist:

Founded by DJ Oslon, Oslated has been dedicated to supporting the blossoming techno scene in Korea by connecting local talent with international artists for the past five years.